With the Clinesmith criminal information at the forefront, a reminder about the Special Counsel motives.  Again, it is important to remember the special counsel had the agenda and responsibility to carry on the resistance operation…. that was their sole function.

As a result, this is just a short article on a singular footnote within the Weissmann/Mueller Report that looks completely different in hindsight. 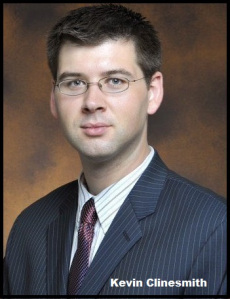 Kevin Clinesmith was the lead FBI lawyer during the counterintelligence operation called Crossfire Hurricane; origination date July 31st 2016. When Robert Mueller was appointed as Special Counsel (May ’17) he took over the Crossfire Hurricane investigation, adding additional DOJ lawyers to staff but retaining the FBI team which included Peter Strzok and Kevin Clinesmith.

When Kevin Clinesmith manipulated the CIA email to gain the third renewal for the Carter Page FISA (June 29, 2017) he was working on behalf of the Mueller investigation.

Clinesmith was removed from the special counsel team in February 2018 after his biased texts were identified by the inspector general. Clinesmith resigned in/around September 2019 “after the inspector general’s team interviewed him.” (link) Not coincidentally that Sept ’19 exit timeline aligns with the first notification to FISC Judge Coller. (link)

Obviously, special counsel Robert Mueller would know the issues regarding Clinesmith prior to removing him in February 2018; and well in advance of his report published in March 2019.

Now… take a look at footnote #1, of page 13 from Muellers report: 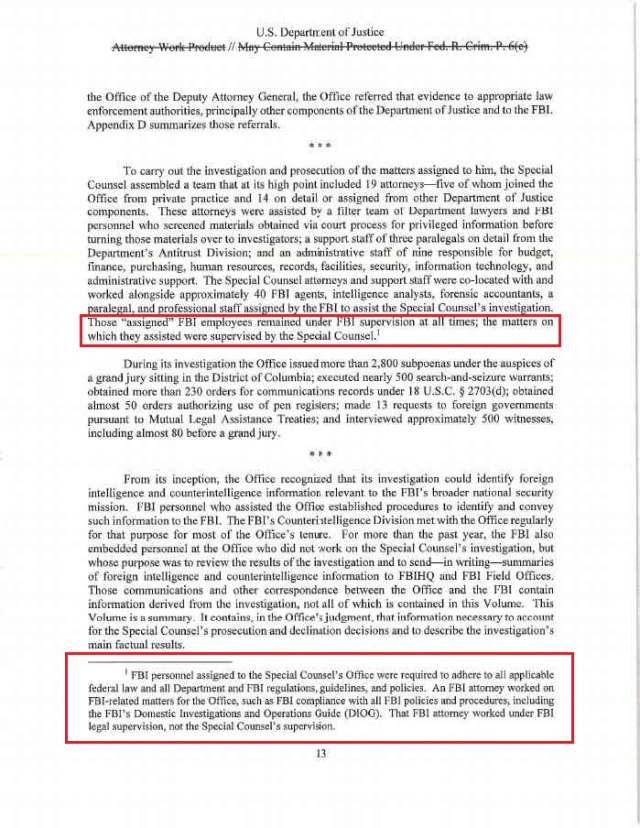 “¹FBI personnel assigned to the Special Counsel’s Office were required to adhere to all applicable federal law and all Department and FBI regulations, guidelines, and policies.”

It seems clear in hindsight that Weissmann and Mueller knew the FBI misconduct that was likely to surface, as it has; so they made sure to position blame on FBI Director Chris Wray and FBI Legal Counsel Dana Boente back in March 2019. 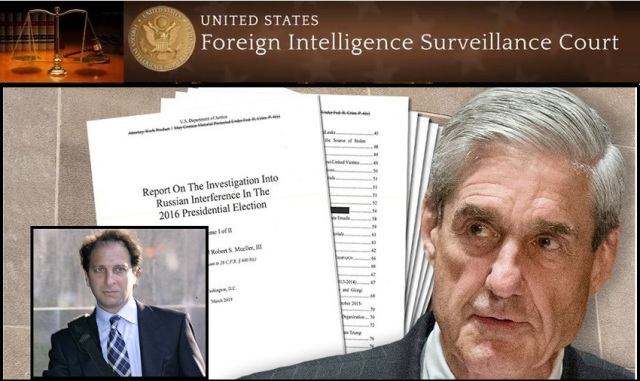