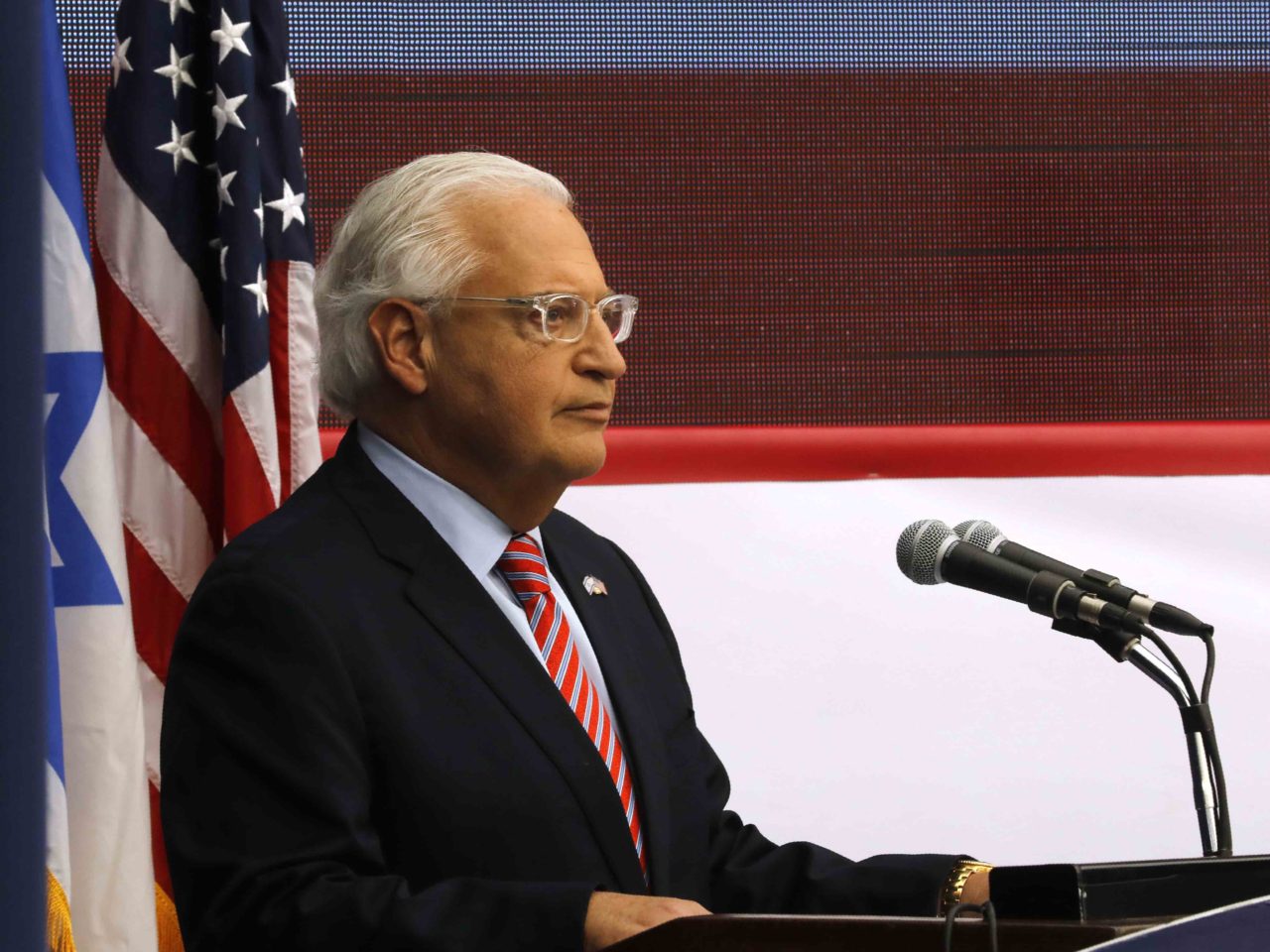 U.S. Ambassador to Israel David Friedman told Breitbart News Daily on Friday morning that former Vice President Joe Biden had contributed to the peace deal between Israel and the United Arab Emirates (UAE) only by being so “hostile.”

The deal, known as the Abraham Accord, was announced by President Donald Trump in the Oval Office on Thursday morning and provides for “full normalization” for the first time between Israel and a Gulf Arab state. It is expected to lead to similar deals with other Arab states.

Even liberal critics of President Trump praised his “huge achievement,” calling the deal a “breakthrough” and an “earthquake.”

Biden rushed to take some of the credit:

The coming together of Israel and Arab states builds on the efforts of multiple administrations to foster a broader Arab-Israeli opening, including the efforts of the Obama-Biden administration to build on the Arab Peace Initiative. I personally spent time with leaders of both Israel and UAE during our administration building the case for cooperation and broader engagement and the benefits it could deliver to both nations, and I am gratified by today’s announcement.

However, Friedman said, if Biden deserved credit, it was only because the Obama-Biden administration was so hostile to both Israel and the UAE that they realized they had to work together.

“I think the credit that he [Biden] deserves is he was — they were so bad and so hostile to both Israel and the Emirates that it caused both of them to commiserate a little bit, which was something that we were able to take advantage of when the president [Trump] took office,” Friedman said.

“So, to that extent, I think the Obama policy was so terrible that it probably created more of a commonality of interest between Israel and the Emirates.”

The Iran nuclear deal, in particular, which was enthusiastically pushed by the Obama-Biden administration, was a threat to both Israel and the UAE.

Friedman has played a key role in several achievements in U.S. Middle East policy under President Trump, including the relocation of the U.S. embassy to Jerusalem; the recognition of Israel sovereignty over the Golan Heights; the withdrawal from the Iran nuclear deal; the new Middle East peace plan that allows Israeli sovereignty in Judea and Samaria (the “West Bank”), and the creation of a new constellation of pro-U.S. Arab alliances that makes room for Israel in the region.