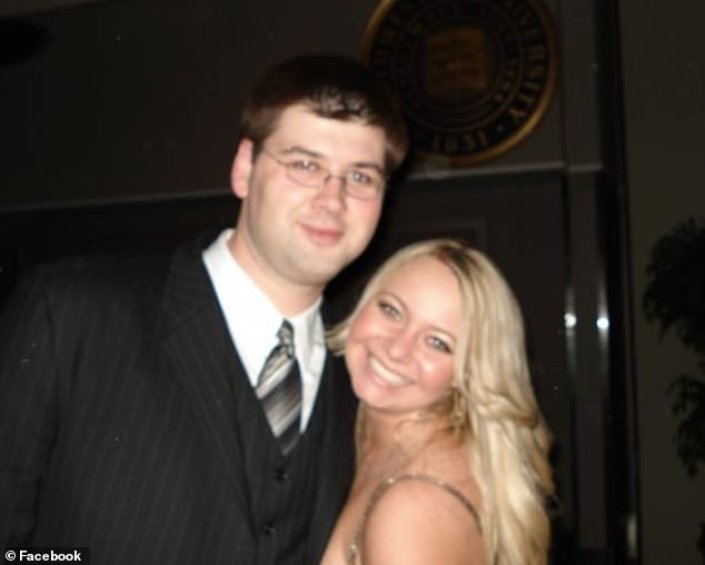 Just hit the wires in past 5 minutes…

WASHINGTON — A former F.B.I. lawyer intends to plead guilty to falsifying a document as part of a deal with prosecutors conducting their own criminal inquiry of the Russia investigation, according to three people familiar with the case.

The lawyer, Kevin Clinesmith, 38, who was assigned to the Russia investigation, plans to admit that he altered an email from the C.I.A. that investigators relied on to seek renewed court permission in 2017 for a secret wiretap on the former Trump campaign adviser Carter Page, who had at times provided information to the spy agency. Mr. Clinesmith’s lawyers said he made a mistake while trying to clarify facts for a colleague, the people said.

Mr. Clinesmith had written texts expressing opposition to President Trump, who is sure to tout the plea agreement as evidence that the Russia investigation was illegitimate and politically motivated. Mr. Trump has long been blunt about seeing the continuing investigation by the prosecutor examining the earlier inquiry, John H. Durham, as political payback whose fruits he would like to see revealed in the weeks before the election.

Attorney General William P. Barr has portrayed Mr. Durham’s work as rectifying what he sees as injustices by officials who sought in 2016 to understand links between the Trump campaign and Russia’s covert operation to interfere in the election.

But prosecutors were not expected to reveal any evidence in charging documents that show Mr. Clinesmith’s actions were part of any broader conspiracy to undermine Mr. Trump, the people said. And the Justice Department’s independent inspector general, Michael E. Horowitz, has found that law enforcement officials had sufficient reason to open the Russia investigation, known inside the F.B.I. as Crossfire Hurricane, and found no evidence that they acted with political bias.

As part of their efforts to dissuade prosecutors from charging Mr. Clinesmith, his lawyers argued that his motives were benign, and other evidence indicated that he had not tried to hide the C.I.A. email from his colleagues, the people said.

Mr. Clinesmith was expected to be charged in federal court in Washington with a single felony count of making a false statement. He did not respond to an email seeking comment. A spokesman for Mr. Durham declined to comment.

Mr. Barr had previewed the agreement on Fox News’ “Hannity” on Thursday night, announcing that a development would occur in the investigation on Friday. “It’s not an earth-shattering development, but it is an indication that things are moving along at the proper pace, as dictated by the facts in this investigation,” he said.

The FBI official who doctored an email as part of the Carter Page FISA warrant application is expected to plead guilty, NYT reports.https://t.co/BdofQeMJpd

This story is developing. 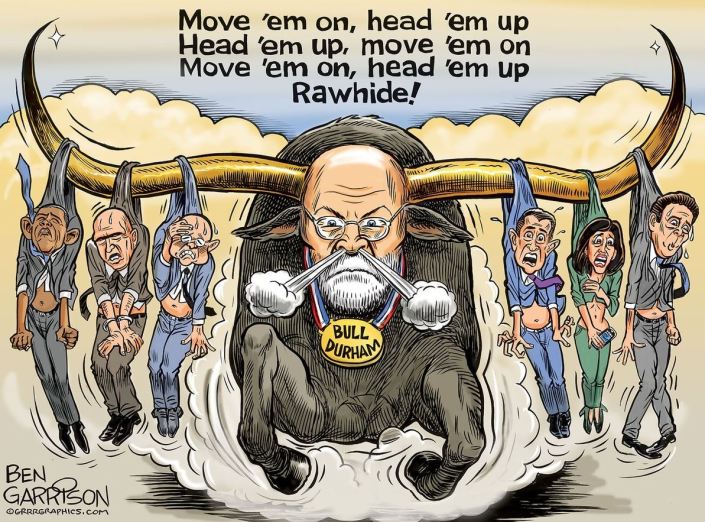