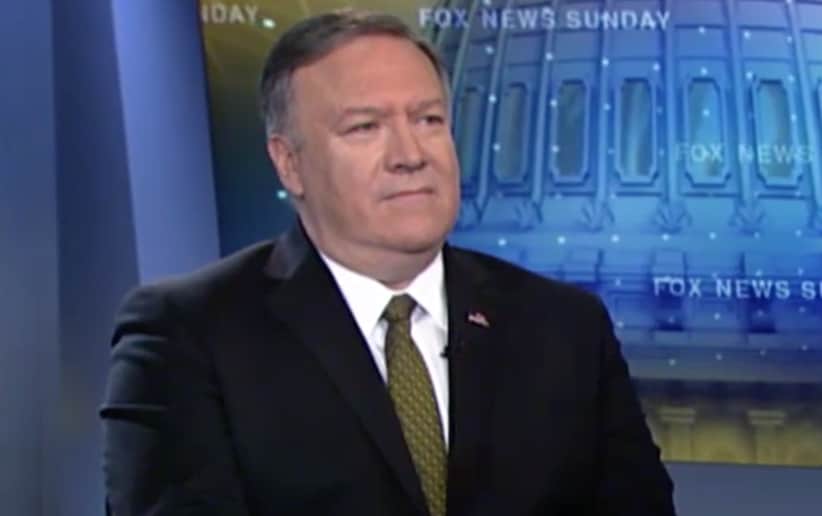 The United States announced Thursday it is requiring the center that manages the Communist China funded Confucius Institute in the United States to register as a foreign mission. Secretary of State Mike Pompeo said the institute is “an entity advancing Beijing’s global propaganda and malign influence campaign on U.S. campuses and K-12 classrooms.”

Workers with the Institute in America will not be kicked out but top U.S. diplomat for East Asia David Stilwell said universities should take a “hard look at the activities they are engaging in on campuses,” as reported by WKZO.

“Today, the Department of State designated the Confucius Institute U.S. Center as a foreign mission of the PRC, recognizing the CIUS for what it is: an entity advancing Beijing’s global propaganda and malign influence campaign on U.S. campuses and K-12 classrooms,” read the release.

Pompeo’s agency details the issues being the curriculum and influence the Institute is having in the education system across the nation.

This follows previous measures taken by the State Department to label media outlets funded by the Communist China Party as foreign missions.