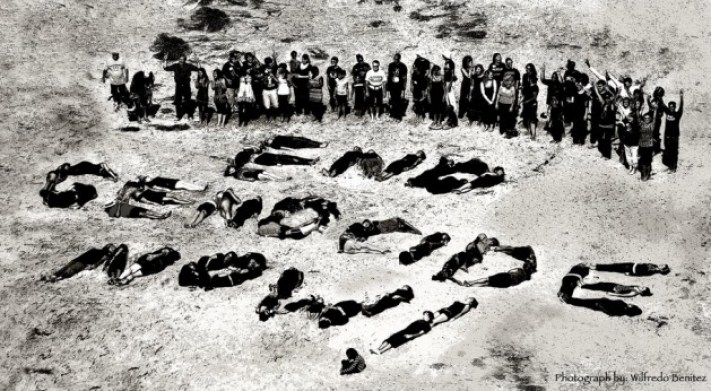 Following some very constructive feedback [and some understandably fearful skepticism] about my last blog post, which documents an attempt to murder a former Labour mayor of Leominster, this article from the Hereford Times, dated 05 June 2003, verifies that Janet Ainley, whose former married name was Atkinson, is exactly who she claims to be.

“FORMER nurse Janet Atkinson has become Leominster’s first citizen less than a decade after moving to the town from Stoke-on-Trent.

She first won election to the town council in 2000 and earned a reputation for blunt speaking and a persuasive, non-confrontational approach.

Ms Atkinson would provide the town council with a strong chair said friend and fellow councillor Ann Tether who nominated her.

Her aims were to get a new swimming pool built in Leominster and help secure the future of Waverley House care home for the elderly, she said. Her mayoral ‘good cause’ fundraising would be for Leominster Scouts and Guides. Leaders from the groups attended the mayor making ceremony at Bridge Street Sports Centre.”

Save for her years spent acting as a panelist on employment tribunals, every aspect of Janet’s backstory, as expressed in my article below, is affirmed by the succinct piece of local journalism above.

For The Avoidance of Doubt

For the avoidance of doubt, the alleged attempted murder of Janet Ainley [formerly Atkinson] took place on the Team Ward of Wye Valley NHS Hereford County Hospital, shortly after her discharge from the oncology department at Cheltenham General Hospital, where she underwent out-patient radiotherapy.

To settle any remaining skepticism people might have as to the veracity of Janet’s testimony, here is an photographic extract from her hospital discharge notes, confirming her name, her patient reference number and her NHS number:

However, it should also go without saying, at least for long-time followers of my work, that I would not have published such serious allegations against senior NHS staff, without satisfying myself that there is compelling evidence which sustains them.

Nevertheless, the journalist for the Hereford Times describes Janet’s reputation as having been built on blunt speaking and a persuasive non-confrontational approach, which won her the unanimous vote of councillors when she was elected mayor of Leominster, only three years after being elected to the council.

In other words, when we also take into consideration her decades spent as an NHS nurse and a panelist on employment tribunals, as well as her two years as mayor of Leominster, Janet has more than proved the upstanding nature of her character, following a professional life of unblemished public service.

If the accused gets away with attempting to murder somebody who had more than earned the care they were denied by government edict, they will get away with the ongoing murder as many over-60’s as possible, before the bar is lowered to 45, as it already has been in Scotland.

In opposition to that, an ever-increasing number of people are committed to averting that genocidal agenda by any lawful means necessary, for the purposes of which Janet’s testimony must become public knowledge. Please share her story far and wide.