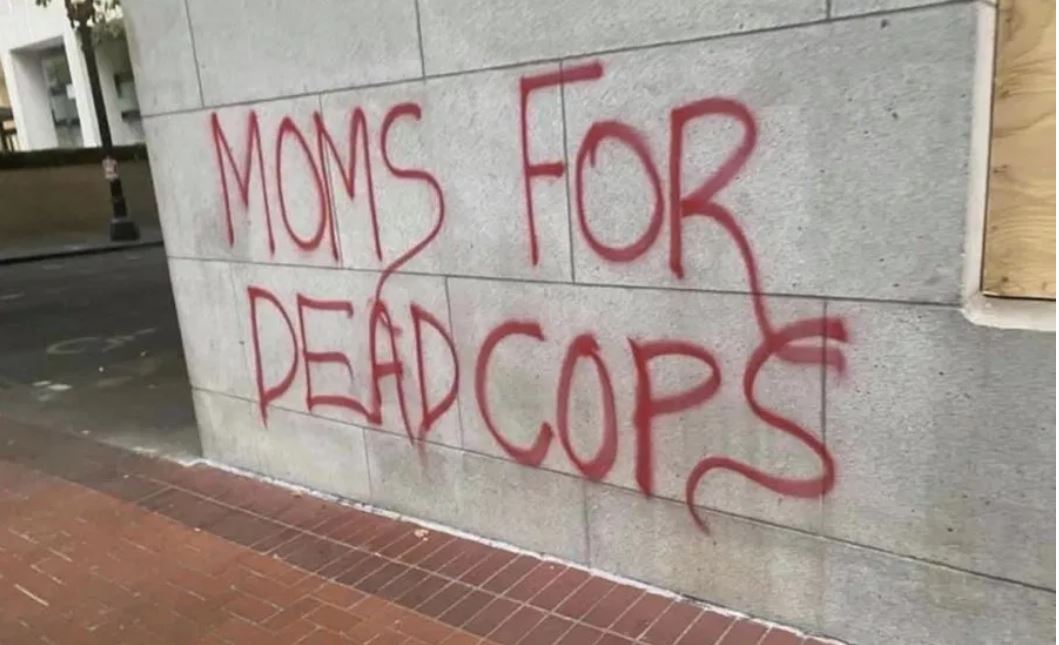 As far as females historically on the national ticket, I think Ferraro was a plus, Palin was a plus, but I think that Hillary and Kamala turn off a whole bunch of women.

Not so much with Hillary and Kamala.

And as far as skin color, I’m betting a whole bunch of African-Americans resent her being presented as a “black” — especially since her family history is of being slave owners in Jamaica.

Finally, geographically, usually a VP pick is also viewed as to if they can help bring in a region that the other person on the ticket doesn’t have. JFK (NE elites) + LBJ (Texas rube), Carter (Georgia farmer) + Mondale (Minnesotoan), Reagan (Californian) + Bush (Texas oilman) come to mind, always exceptions such as Clinton/Gore (Arkansas/Tennessee), but in this case, yeah Kamala is California to Biden Connecticut. Big effin’ deal, Cali is going D anyway, along with Washington and Oregon.

Picking a “rust belt” moderate (like Klobachar) would have made a whole lot more sense.

So, now “Ol’ Joe” has as his Huckleberry, a bitchy woman that turns off women, a woman of color that offends real African-Americans, and someone who can bring California’s electoral votes in.