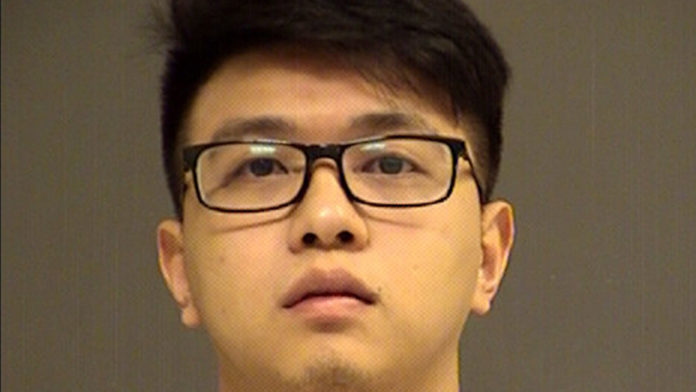 Detectives found out 27-year-old Khoi Truong of Portland recorded at least 50 different men in 2017 and 2018. Truong worked in the Nike Air Manufacturing Innovation building on SW Terman Road, where all of the videos were made. The videos showed Truong used his cell phone to record the victims in the bathroom. There was no evidence of any hidden cameras, police say.

In November 2017 and April 2018, two separate victims saw Truong videotape them in the bathroom and reported each incident to their supervisors. Nike terminated Truong in 2018, but no one reported Truong’s conduct to law enforcement at that time. Detectives only learned about what happened during an unrelated investigation in 2020.

During the past several months, investigators worked with Nike to try to identify the men in the videos, and were able to positively link 23 victims to this case.

On Friday, August 7, a Washington County grand jury indicted Truong on 10 counts of Invasion of Personal Privacy in the First Degree.

There are dozens of additional victims in the videos who have not yet been identified.