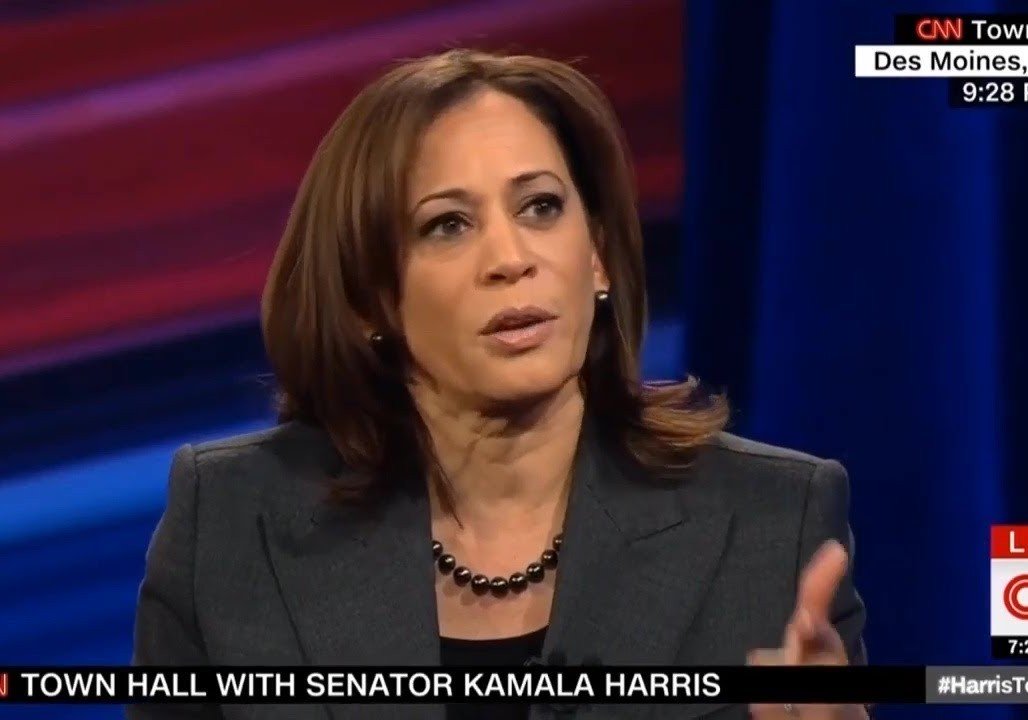 California Democratic Sen. Kamala Harris spent more time during the Democratic primary on a crusade to ban President Donald Trump from Twitter than she did defending her criminal justice record. Now, the California senator has made a re-entry into the presidential race as former Vice President Joe Biden’s running mate, and with friends in high places at the social media giant.

Nick Pacilio, served as Harris’ communications director from 2013 – 2014 when she was still California attorney general, and now works as Twitter’s senior communications manager and has been with the company for more than five years.

The arrangement raises questions then, over the social media platform’s moderation of political content in the course of the election where the company has already employed selective censorship on right-of-center voices including the prominent flagging of Trump tweets as “misinformation,” which raised valid concerns over mail-in voting. While executives from the nation’s four largest tech giants testified before House lawmakers last month fielding questions over internet censorship, Twitter was notably absent even as the website suffered a major security breach compromising accounts of some of the world’s most powerful people just two weeks prior.

When reached by The Federalist whether Pacilio would be involved in decisions moderating political content on the platform, Twitter reduced his role to that of merely a spokesperson.

“Spokespeople at Twitter, including Nick, don’t make enforcement decisions,” wrote Brandon Borrman on behalf of the company. “They aren’t involved in the review process. They share the decisions that are made with the public and answer questions. That’s it.”

The optics however, remain dubious given Twitter’s already high-profile episodes of undue censorship in this year’s election combined with Harris’ futile crusade to kick Trump off the website altogether just less than a year ago. It is also public that just two years ago, Twitter had shadow-banned prominent Republicans including several vocal members of Congress and Republican National Committee Chairwoman Ronna McDaniel.

Throughout the Democratic primary, Harris was aggressive in her pursuit to shut down Trump’s Twitter account, sending open letters to the company’s CEO and attacking the social media giant’s apparent inaction on the Ohio debate stage in prime time after accusing Trump of using the platform to incite violence.

Hey, @jack. Time to do something about this. https://t.co/es2fJ5PNRV

“Twitter should be held accountable and shut down that site,” Harris said as she challenged Massachusetts Sen. Elizabeth Warren to join her crusade in silencing political opposition. “It is a matter of safety and corporate accountability.”

In an autopsy of Harris’s failed campaign, the New York Times reported it was partially young staffers’ obsession with Twitter that ultimately played a role in sinking the flailing ship.

One adviser said the fixation that some younger staffers have with liberals on Twitter distorted their view of what issues and moments truly mattered, joking that it was not President Trump’s account that should be taken offline, as Ms. Harris has urged, but rather those of their own trigger-happy communications team.