The Ukrainian natural gas firm that appointed Vice President Joe Biden’s son Hunter to a lucrative board seat relentlessly pressured the State Department throughout the 2016 election in an effort to get corruption allegations against it dropped and its badly damaged reputation rehabilitated, newly released government memos show.

“They keep trying through every channel they can,” a State Department official lamented in summer 2016, describing a nonstop lobbying campaign by Burisma Holdings and its American representatives.

The memos, released to Just the News under a Freedom of Information Act lawsuit assisted by the Southeastern Foundation, add new significance to a long-running Senate investigation into the Bidens’ activities and perceived conflicts of interest in Ukraine. 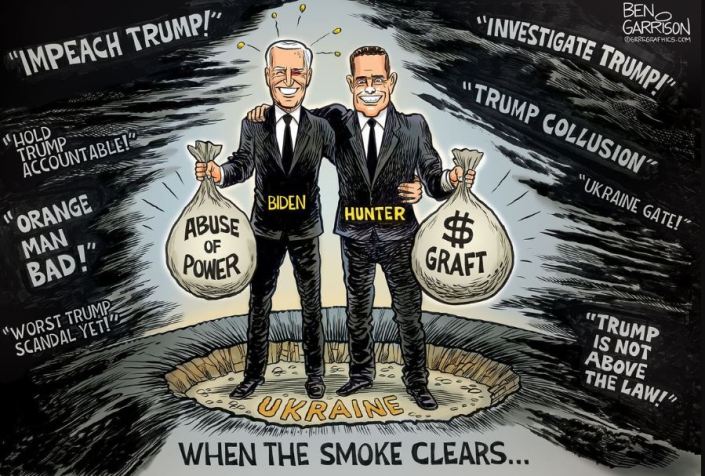