As I have told numerous voices of familiarity to CTH viewers, if they don’t start getting really confrontational soon, they will lose all credibility.  Some are catching on… Also, Hewitt isn’t really out on a limb here; even Johnson’s own staff will tell you the guy is only worried about the election. Everything else is fake, fake, fake. 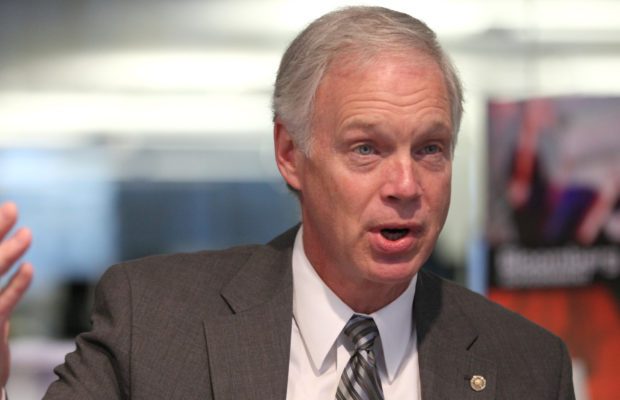