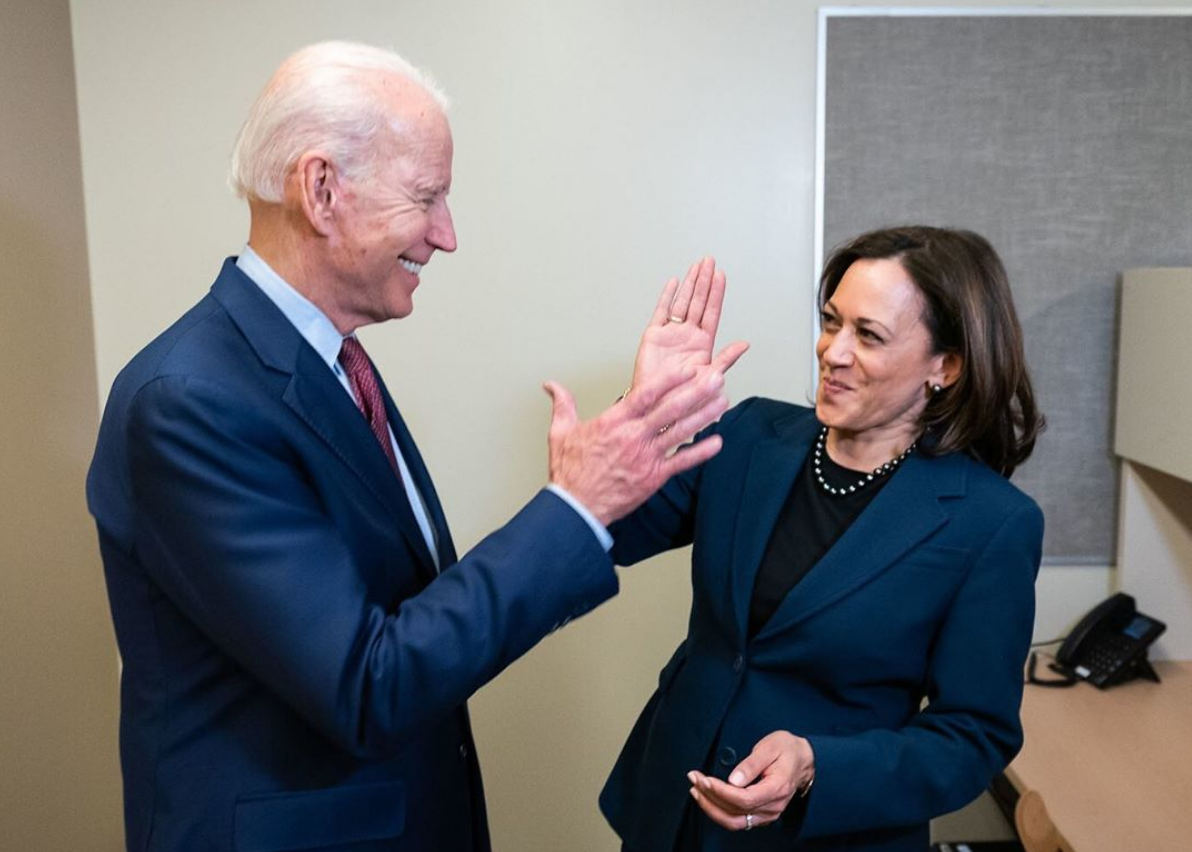 After all that, Joe Biden went with the obvious choice, one Democrats believe to be “safe”, but also one that brings a number of red flags which will be dutifully ignored by the press. Why does Kamala Harris start so good but wear so poorly? The phrase used for her by one Democratic commentator to me was that “she’s great for the first fifteen minutes”, by another that “you love her on the first date, you like her on the second, on the third you’re done.” That definitely happened for Democratic voters in the primary. We’ll see if it repeats. As of this morning, a few thoughts:

1. This is going to be the Harris Administration with Joe as a figurehead. That is not an exaggeration. Biden chose the most ambitious potential partner, who arrives on the ship and announces “I am the captain now”. She is also the least likely to be a good governing partner who doesn’t want to replace him as soon as possible. This was the whole reason Biden’s inner circle was wary of her. Already both CNN and Vox have run pieces implying heavily it’s an indication Biden will only serve one term. Who will be the first New York Times columnist to call for 25th Amendmenting Joe Biden to replace him with Kamala? In the interim, will she even let Joe do X, Y, or Z, say on fracking or guns or another issue where they part ways? We’ll see.

2. Harris is known for her overly sensitive media team who are thin-skinned and do not have a reputation for dealing well with criticism. Some literally call them “The K-Hive” in California. Monitoring the interactions between corporate media should prove interesting. They will try very hard to sell her, but there’s going to be a lot of gritted teeth and behind the scenes arguments over the smallest critiques. Just remember how much her campaign was hampered by Twitter.

3. As part of said selling, expect a major effort to make Kamala seem “cool” – Maya Rudolph will be a big part of this but also a raft of California celebrities. Kamala is more tolerable than some VP possibilities (I would personally drink with her before Warren or Whitmer), but she is actually painfully inauthentic and scripted. When she goes off-script is when things go really bad, and while you can mostly stay on script in the era of Zoom campaigns, this will be most significant in a debate, where she proved she only really works well when working from a script.

4. Harris is perhaps the most anti-religious freedom candidate on a major party ticket in the modern era. There are numerous examples of this, and it was the actual inception of the beef with Tulsi, after Harris threatened what amounts to a religious test to block members of the Knights of Columbus from the courts.  Expect a major storyline on the right to be her antagonism of religious organizations, particularly Catholic ones, in multiple incidents. We’re well beyond suing the Little Sisters of the Poor.

5. A touchy debate will play out on black Twitter and Reddit about whether Kamala qualifies as sufficiently black, because she is Jamaican and Indian. It has already begun. Expect this to become a touchy subject that will lead to pieces in The Atlantic and NYT that are handwringing and uncomfortable.

6. Who is not high on Kamala? Young voters, for one: how will college age voters react to this choice, especially if they are in the Sanders wing, which finds Kamala terrible? What about Hispanic voters, who could potentially have problems with her past activities in California and on Catholic issues? How about pro-marijuana voters? There are a number of traditional Democratic coalition members who may not like her.

7. What about the authoritarianism? One interesting line of thought concerns the “Kamala is a Cop” meme, which served during the primary as a stand-in for her status as a leftist authoritarian law and order type. You might think that would help her in a general election, and I certainly think there’s an element of truth to that. But there is also a sizable portion of the Democratic electorate that is supportive of defunding the police (as much as 48 percent in a Politico poll from late June), and for them (again, overwhelmingly younger voters) Kamala’s role as an authoritarian and a hypocrite on these issues is going to undermine an already weak base for Biden among those voters.

When I interviewed Katie Herzog last week, she singled out Kamala as the person who worried her the most as a vice presidential choice given her reputation as a Leftist authoritarian type. If you are an anti-war pro-pot Bernie Sanders-liking class warrior type, Kamala does nothing for you. Biden is counting on Trump and the SNL/Maya Rudolph pro-Kamala celebrity contingent to make young voters come out for him. But he’s shown no strength among them in the past, and the pandemic creates new challenges for Democrats who cannot organize in a traditional manner in college towns in the coronavirus era.

What I hate about the choice is that Kamala Harris would be a terrible vice president and represents a takeover of the potential Biden administration before it even arrives. She is a “moderate” only in tone, not in position, and according to DW Nominate she is the second-farthest left Senator in voting record. What I like about the choice is that Kamala Harris is a good representation of where the Democratic Party is today: a West Coast elitist, a darling of Big Tech, whose aggressive wokeness does not speak softly and does carry a big stick. I appreciate the clarity.

In the 2020 election, the American people now face a choice between an administration that occasionally sounds authoritarian, and one that actually is.