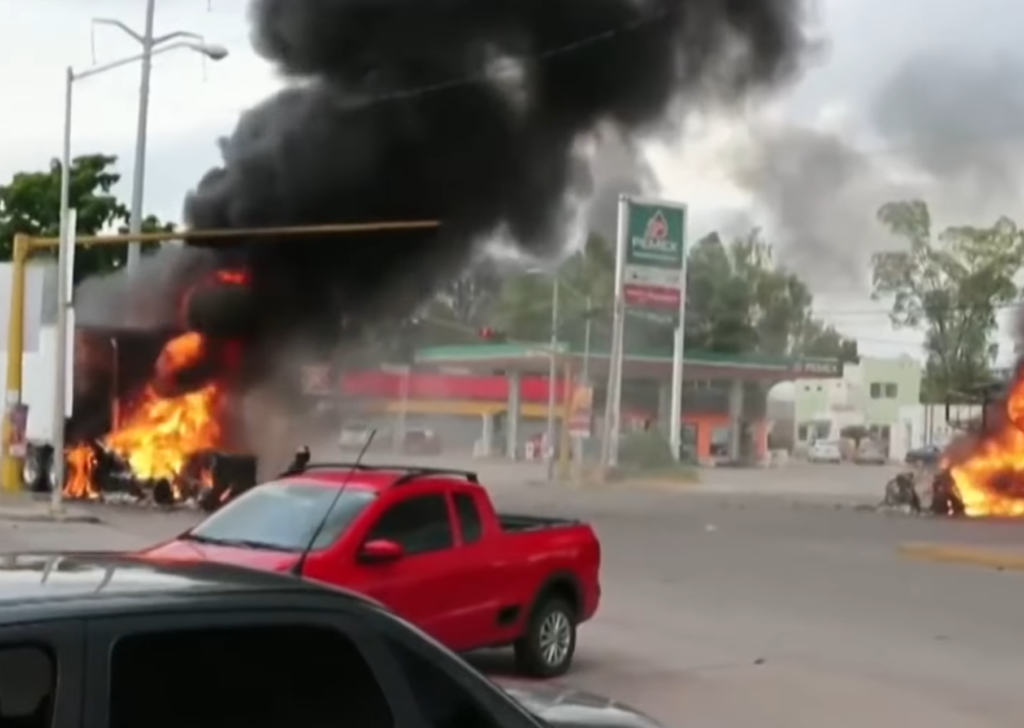 David Agren is a reporter who has covered Mexico since 2005 for publications including the Guardian, USA Today and Maclean’s magazine. He joins The Federalist’s Political Editor John Davidson on this episode of The Federalist Radio Hour to discuss COVID in Mexico, the continued uprising of Mexican cartels, and the latest news from the U.S. southern border.

“[Cartels] are being very audacious…stunning in what they’re pulling off,” Agren said. “But what I’m also being told is that they are having a hard time challenging and taking over smaller cartels in other parts of the country.”