Here’s the video — Holding pregnant woman against her will

After a two-week long investigation, the San Luis Obispo County District Attorney’s Office filed five felony charges against Arata, including four felony counts of false imprisonment, and one felony count of conspiracy. She was also hit with three misdemeanor charges – resisting or obstructing a peace officer, inciting a riot, and unlawful assembly.

Arata’s supporters and many on social media believe she shouldn’t be held liable for something an individual or a few individuals did. According to Newsweek, Arata faces up to 15 years in prison if convicted on all charges.

Arata spoke with The Tribune, and says her arrest has heavily damaged her mental health. “It’s deteriorating me. Mentally as well as physically because I don’t get good rest. I’m waking up in the middle of the night.”

“I just turned 20 last month, there’s so much that I want to accomplish,” she continued. “And I’ve been through so much struggle in my life that dealing with this, it’s just, like, I want to be able to overcome it and to go on to the new steps of my life.” 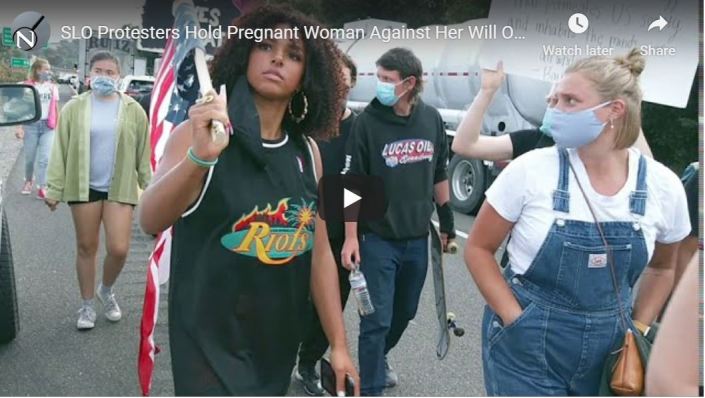