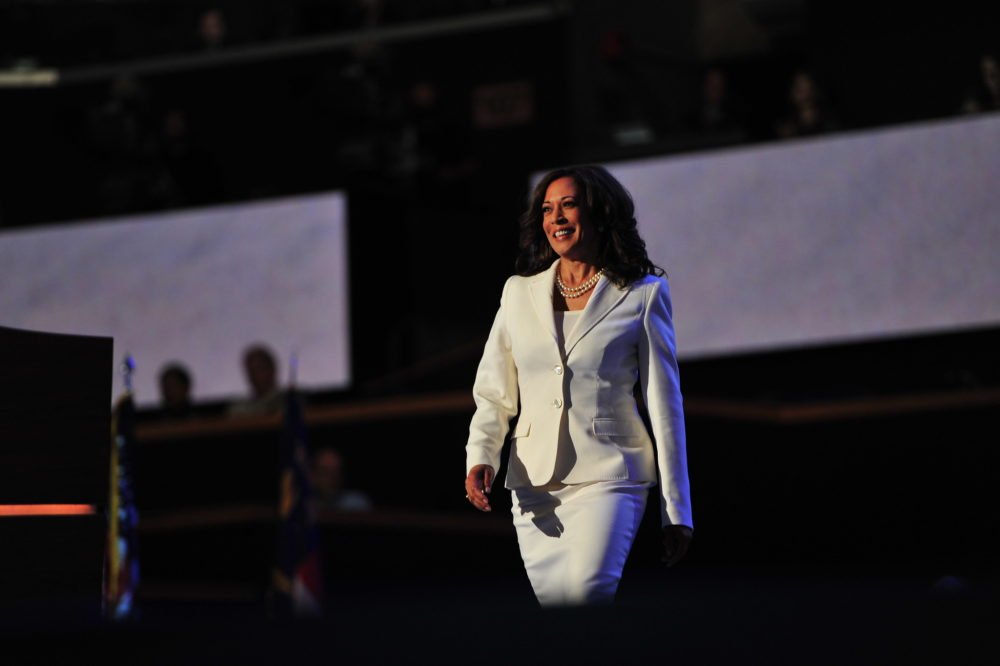 “I have the great honor to announce that I’ve picked @KamalaHarris – fearless fighter for the little guy, and one of the country’s finest public servants – as my running mate.”

Harris’ selection makes the California Democrat the first woman of color to run on a major party ticket in American history.

Harris, who, prior to joining the Senate served as California attorney general.

The California senator jeopardized her chances to be on a Biden ticket last summer when she condemned Biden on the Democratic debate stage for his previous opposition to busing, a policy instrument used to integrate schools in the mid-20th century shortly after Biden praised his relationships with segregationist senators as examples of his “civility” in June.

While Harris said “I do not believe you are a racist,” Harris went on the call Biden racist in prime time.

“I also believe — and it’s personal and it was hurtful to hear you talk about the reputations of two United States senators who built their reputations and career on the segregation of race in this country. And it was not only that, but you also worked with them to oppose busing,” Harris said. “There was a little girl in California who was part of the second class to integrate her public schools, and she was bussed to school everyday. And that little girl was me.”

WATCH: Harris says she doesn’t think Biden is a racist, but she talks directly to Biden about his having worked with segregationists on the issue of school busing. #DemDebate2 pic.twitter.com/Ytb2xvOhux

Harris dropped out of the presidential race weeks before the first contest in Iowa.

Biden: The Violent Riots Will Continue Unless You Vote Democrat

Multiple Police Officers Shot In Texas While Responding To Call