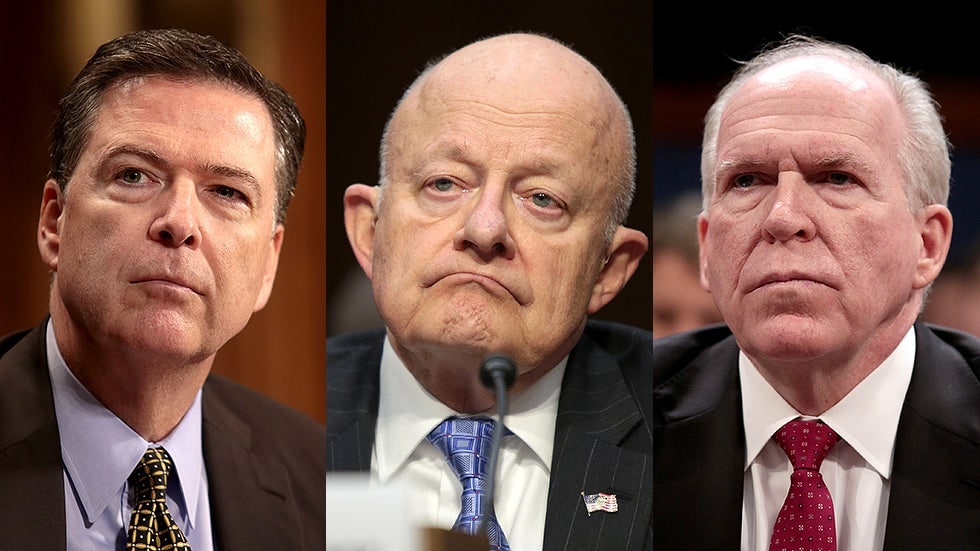 Sen. Lindsey Graham released a statement on the Senate Judiciary Committee website in which he addressed the newly declassified documents:

“This document clearly shows that the FBI was continuing to mislead regarding the reliability of the Steele dossier. The FBI did to the Senate Intelligence Committee what the Department of Justice and FBI had previously done to the FISA Court: mischaracterize, mislead and lie. The characterizations regarding the dossier were completely out of touch with reality in terms of what the Russian sub-source actually said to the FBI.

“What does this mean? That Congress, as well as the FISA Court, was lied to about the reliability of the Russian sub-source. I will be asking FBI Director Wray to provide me all the details possible about how the briefing was arranged and who provided it.