Senator Lindsay Graham appears on Sunday Morning Futures with Maria Bartiromo to profess his public outrage about the senate being lied to by the FBI in 2018. {Go Deep}

In essence what Graham is doing is establishing the defense of the Senate for their role in attempting to remove President Donald Trump. ie. Selective Outrage.

The simple way to identify Graham’s motive is this way:…  The SSCI was aware of this briefing in 2018 right?  So why didn’t any SSCI member step forth after the Horowitz report in 2019 and say they were mislead?… or at any time after the truth of the primary sub-source was evident?   It does not take the public release of briefing material, two years later, to initiate senate outrage if senate outrage was genuine.

Methinks Graham doth protest too much. The more he spoke of his honor, the faster we counted the spoons. 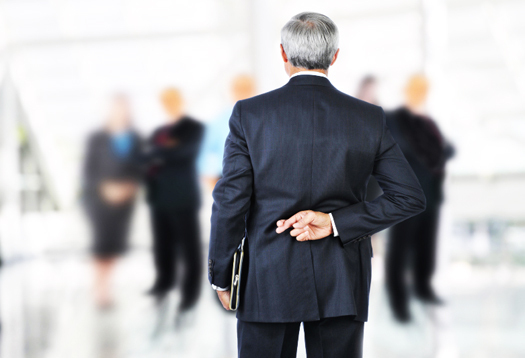