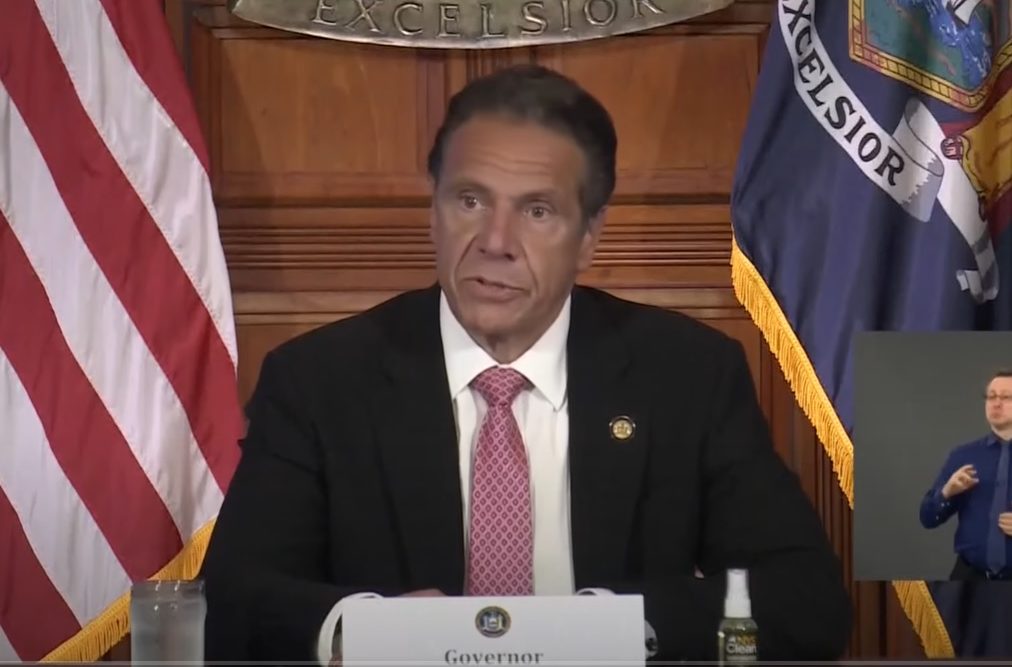 The decision to re-open with in-person classes, however, ultimately lies with the roughly 700 local school districts across the state. Cuomo has directed each district to post protocols for what happens if a student or staff member tests positive for the virus. New York City Mayor Bill de Blasio’s plan for re-opening physical schools last week demands a two-week closure once two individuals are infected.

Cuomo said Friday each district may re-open and remain open for in-class instruction as long its surrounding region keeps a coronavirus positivity rate below 5 percent, a recommendation from the World Health Organization (WHO). De Blasio set the threshold for New York City lower, at 3 percent. As of this writing, New York’s low infection rate today enables each district to prepare for allowing students back into classrooms.

The governor’s announcement now makes New York one of the few states in the country with a transmission rate low enough to warrant re-opening under WHO guidelines. Avik Roy, the president of the Foundation for Research on Equal Opportunity, explains for the Wall Street Journal that despite rising cases in the rest of the country, a responsible path to re-opening schools with students in the classroom exists and is even “encouraging” given the lessons learned abroad combined with data showing more individuals aged 1-15 have died from influenza every year than are endangered by the novel coronavirus.

Still, Roy urged educators to take precautions in welcoming students back in classrooms with sensible measures that include routine temperature checks, a staggered model for high school students, and resources for low-income families to form microschools or “pods” that operate somewhere between homeschools and traditional schools.

New York’s high morbidity rate comes primarily as a consequence of the governor’s decision to force virus-stricken patients into the state’s nursing homes, sparking outbreaks among those most vulnerable to serious complications. Cuomo’s nursing home policy contributed to nearly 6,600 deaths in elderly care facilities, according to the New York Department of Health.