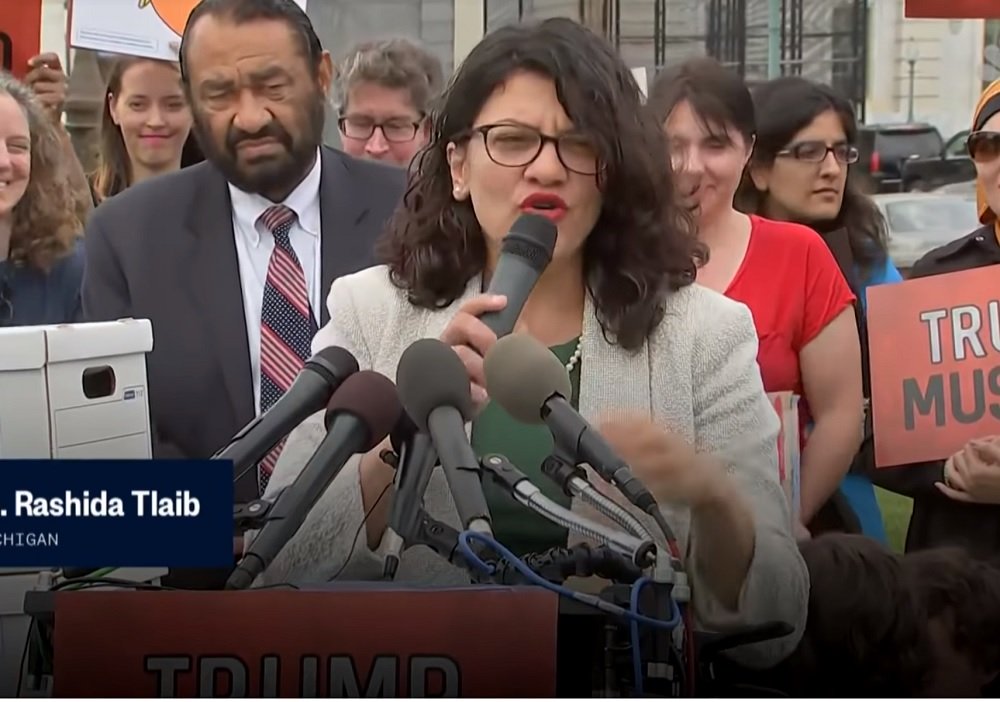 The committee found Tlaib was still raking in a candidate’s campaign salary following her election, when she was no longer running. It also said the progressive representative, a member of the Hill’s four-woman socialist “Squad,” ran afoul of campaign finance laws as a matter of “bad timing,” determining Tlaib held no “ill intent.”

“Representative Tlaib engaged in good faith efforts to comply with the relevant (law),” the committee report concluded. “Indeed, during her campaign, Representative Tlaib received a conservative amount of campaign funds, well below the legal threshold for the maximum amount of salary she was eligible to receive.”

Tlaib rose to national prominence following an upset primary victory in a heavily Democratic Detroit-area district. She joined Democratic Reps. Alexandria Ocasio-Cortex of New York, Ayanna Pressley of Massachusetts, and Ilhan Omar of Minnesota in Congress as the most vocal progressive candidates in the lower chamber, each of whom are expected to win re-election in November running in deep-blue districts.