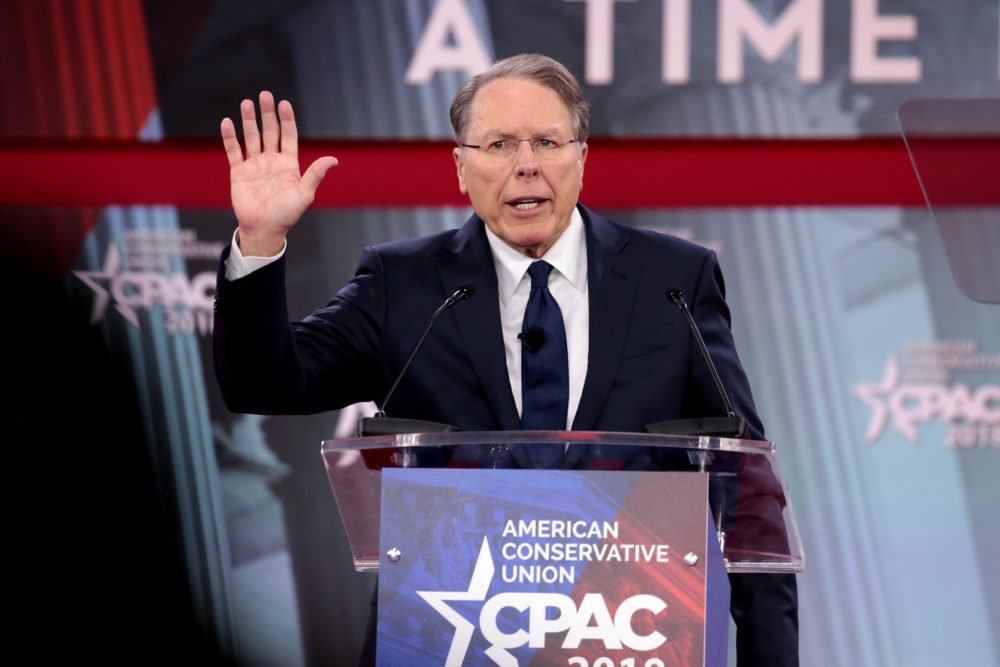 The National Rifle Association (NRA) filed a civil suit Thursday against the New York attorney general after the state official announced earlier the same day her office’s intent to disband the gun group.

The NRA is accusing Democrat Attorney General Letitia James of defamation and violation of First Amendment free speech rights. The organization argues James “made the political prosecution of the NRA a central campaign theme” when she ran for the office in 2018.

“Despite hopes that playing by the rules would procure a just outcome, the NRA has not been treated fairly by James’s office,” the suit reads, according to Fox News. “The New York Democratic Party political machine seeks to harass, defund, and dismantle the NRA because of what it believes and what it says.”

The NRA is arguing defamation over labels James used for it, such as a “criminal enterprise” and “a terrorist organization,” the latter of which San Francisco’s Board of Supervisors has officially declared of the Second Amendment defense group. James also referred to the NRA as a “terrorist” group on the campaign trail two years ago.

On Thursday morning, James announced a lawsuit seeking to dissolve the NRA, alleging years of corruption and numerous legal violations that undermined the group’s non-profit status. She focused on its longtime chief executive Wayne Lapierre as the primary culprit of the NRA’s supposed malfeasance while also suing three other senior members.

“The NRA’s influence has been so powerful that the organization went unchecked for decades while top executives funneled millions into their own pockets,” James said in a statement announcing the suit. “The NRA is fraught with fraud and abuse, which is why today, we seek to dissolve the NRA, because no organization is above the law.”

James estimates that the group’s executives lost more than $64 million within three years.

Supporters of the group, however, have charged James of weaponizing the attorney general’s office to suppress political opponents and pave the way for stricter gun laws, a primary goal of the Democratic Party.

During a speech in Ohio, President Donald Trump, whom the NRA endorsed, condemned the attorney general’s lawsuit as “a very terrible thing.” He said the gun group ought to just move to Texas and “lead a very good and beautiful life.”

While the group is headquartered in Fairfax, Va., James argues the national organization was violating New York’s charity laws.

The National Shooting Sports Foundation also slammed James’s announcement in a statement as promoting an “apparent political agenda to silence the strongest voice in support of the Second Amendment ahead of the election in November.”

Hope, Family, Warm Traditions, And Our Redeemer: The Meaning Of Christmas In Our Hardest Years