Vice President Mike Pence described Chief Justice John Roberts in a new interview as a “disappointment” to conservative voters, explicitly seeking to cast the Supreme Court as a campaign issue ahead of the November election.

“Look, we have great respect for the institution of the Supreme Court of the United States,” Pence told the Christian Broadcasting Network’s David Brody on Wednesday. “But Chief Justice John Roberts has been a disappointment to conservatives — whether it be the Obamacare decision, or whether it be a spate of recent decisions all the way through Calvary Chapel.”

Pence argued that those decisions “are a reminder of just how important this election is for the future of the Supreme Court. We remember the issue back in 2016, which I believe loomed large in voters’ decisions between Hillary Clinton and the man who would become president of the United States,” he said. “And some people thought that it wouldn’t be as big an issue these days. But I think that’s all changed.”

“That’s a very modest restriction on abortion providers, but a narrow majority in the Supreme Court still said it was unacceptable,” Pence said. “And I think it’s been a wake-up call for pro-life voters around the country who understand, in a very real sense, the destiny of the Supreme Court is on the ballot in 2020.” 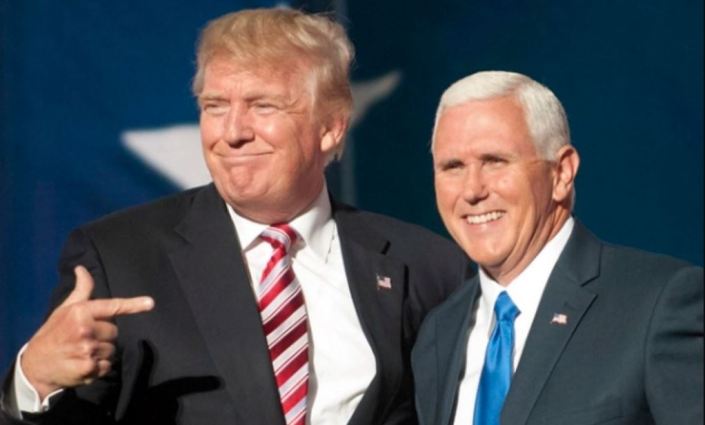