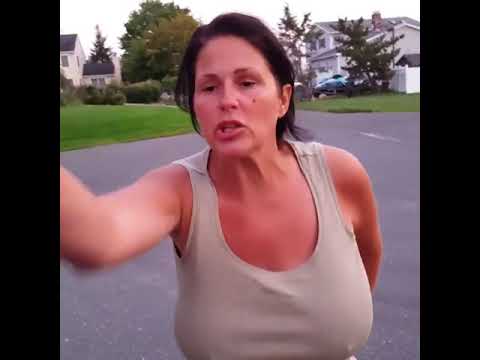 Hatred is usually a by-product of the political atmosphere.

Remember years ago the turmoil over naming an MLK holiday? All the states governors and legislators caved immediately to declare one except for Arizona.
Arizona was immediately set upon by everyone from CORE, NAACP, the US Congress and even the NFL who pulled the SuperBowl from Arizona declaring us as racist. We were declared a state full of hillbillys, rednecks, white supremacists and KKK members. The legislators and governor rightfully made it a ballot issue for the voters to decide.

Guess what? It was passed overwhelmingly making Arizona the only state to have done so. The other 49 states passed it by decree with no citizen input.