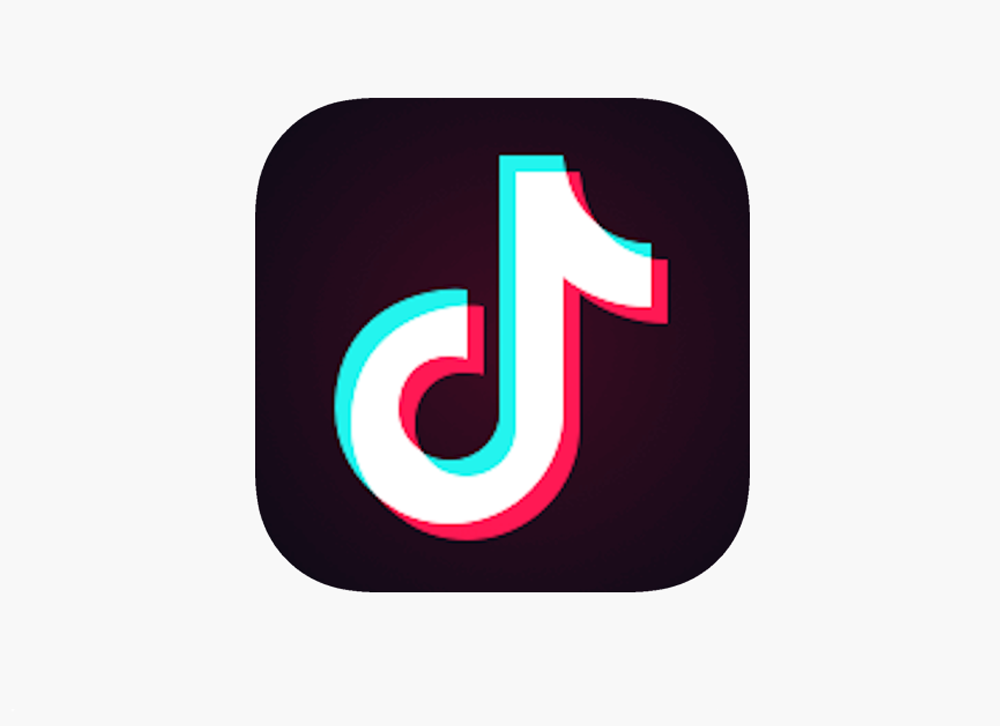 TikTok has 45 days from Thursday to find a buyer for its U.S. operations or the popular social media site will be banned, according to an executive order signed by President Trump on Thursday evening. He signed another order later that evening enacting a similar ban on WeChat, a social network, messaging platform, and forum for online payments.

National security concerns have circled these platforms for months, due to both companies being owned by Chinese entities. TikTok is owned by ByteDance, a Chinese tech company, which has joint ventures with state-run entities. WeChat is owned by Chinese tech company Tencent, which faces accusations of censoring private conversations. Both face accusations of censoring content that is politically undesirable for the Chinese Communist Party and sharing user data with the Chinese government.

In regards to the accusations of censorship, and its associated risks, the executive order against TikTok states:

TikTok also reportedly censors content that the Chinese Communist Party deems politically sensitive, such as content concerning protests in Hong Kong and China’s treatment of Uyghurs and other Muslim minorities.  This mobile application may also be used for disinformation campaigns that benefit the Chinese Communist Party, such as when TikTok videos spread debunked conspiracy theories about the origins of the 2019 Novel Coronavirus.

As the executive order notes, the risks embedded in TikTok are well established, and government agencies both domestically and abroad have already taken steps to limit its potential influence:

The Department of Homeland Security, Transportation Security Administration, and the United States Armed Forces have already banned the use of TikTok on Federal Government phones.  The Government of India recently banned the use of TikTok and other Chinese mobile applications throughout the country; in a statement, India’s Ministry of Electronics and Information Technology asserted that they were ‘stealing and surreptitiously transmitting users’ data in an unauthorized manner to servers which have locations outside India.’ American companies and organizations have begun banning TikTok on their devices.

WeChat is likewise already limited due to security and privacy fears. The WeChat executive order notes:

WeChat, like TikTok, also reportedly censors content that the Chinese Communist Party deems politically sensitive and may also be used for disinformation campaigns that benefit the Chinese Communist Party.  These risks have led other countries, including Australia and India, to begin restricting or banning the use of WeChat.  The United States must take aggressive action against the owner of WeChat to protect our national security.

There is, however, hope in the form of Microsoft for the millions of teens who could not imagine a world without the bizarrely popular TikTok. The American tech giant has expressed interest in purchasing TikTok’s operations in the United States, Australia, Canada, and New Zealand.

ByteDance and Microsoft have until September 15 to finalize their deal, or TikTok will be banned in the United States. As of now, there is no such deal to purchase WeChat’s business interests outside of China.