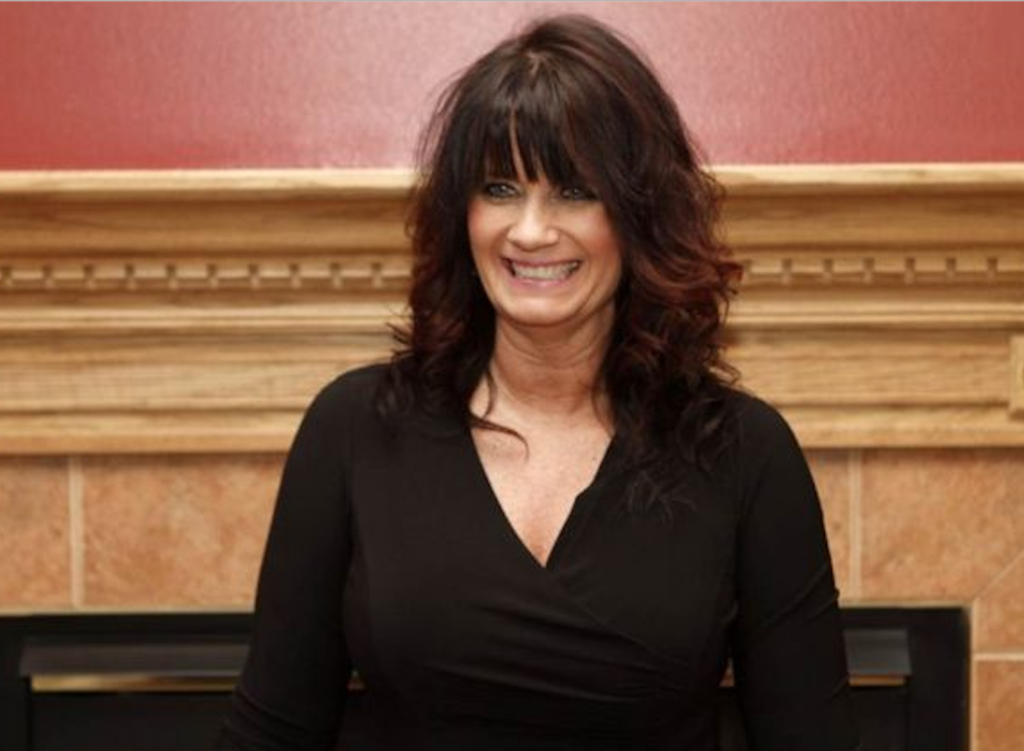 In keeping with the presidential candidate and rapper’s main policy focus on religious issues, Kanye West revealed Monday his running mate will be his personal life and spiritual coach Michelle Tidball.

Running under a third party known as the Birthday Party, West listed Tidball as his vice presidential candidate on ballots in Arkansas and Missouri after turning in the signatures required to compete in the 2020 election.

Tidball has a non-political history, serving as a religious mentor most of her life. She works both in a dental office and online, provides personal Christian coaching through an internet Bible study. She resides in Cody, Wyoming, where West has spent much of the summer in the ranch he has owned since 2018.

Wyoming has maintained a red state voting record for decades, where Republicans have won in every presidential election since 1964. Each county aside from one voted for President Donald Trump in the most recent election. As the least populated state in the union, however, a spike in support for West and Tidball could prove influential in the November election.

Stirrings of a Tidball vice presidential pick have been around for weeks. According to a July 8 article by Forbes, Tidball has been West’s proposed running mate since the beginning.

Tidball has dedicated her Twitter account, which shows only West-related tweets since her first retweet on his announcement day, to the West campaign. Since then, Tidball has adamantly retweeted and tweeted only on issues surrounding West and his presidential plans.

The Forbes article describing the details from their extensive interview with West also confirms some details concerning Tidball’s qualifications, specifically that she holds a bachelor’s degree in psychology from the University of Wyoming.

It also says Tidball served as an executive director of Bright Futures Mentoring Program, a Cody-based student mentorship program. Furthermore, her coaching website states that she spent 10 years working as a mental health therapist before taking up her online life coaching.

Tidball describes her current role as a spiritual guide who will “help you look at what is the source of these burdens and help you get a better perspective to where you are going in life, love, and faith.”

After a spiritual encounter as a child, Tidball’s calling for Christ has only strengthened throughout her life. Part of her mission involves enduring life in fellowship with others when the burdens of life seem to be too strong. During these times, coaching plays a part in helping to analyze and the struggle for a purpose.

“These burdens can be a lack of spiritual understanding, career goals, relationships, and addictions. Having a coach to help you navigate can make a difference…” her website says. “This is about activated faith, moving mountains and taking position.”

As stated on her homepage, Tidball is a strong proponent of the biblical first and second commandments, prioritizing her love for God and others above all else.

“Whether I am helping others with faith, helping youth keep a solid course of progression in life, helping men and women overcome the obstacles in their life, I believe everyone has purpose and that purpose needs to be strengthened.”

Although West’s team is secured on ballots in Arkansas and Missouri, he has still missed the deadline of several other states while others are fast approaching. The West campaign is now targeting voters in Ohio and West Virginia, with the help of their new hire, a company called Let the Voters Decide.

Tidball may be little known in the political world, but so was West two months ago. Their shared proud, public love of God may prove to be just the ticket in Tidball’s home state of Wyoming.