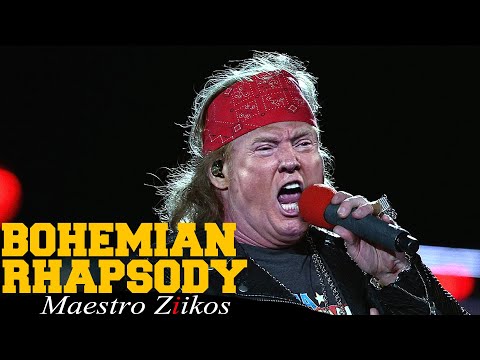 Putin playing piano…. reminds me of his “charity event” when he played piano and sang “Blueberry HIll,” while being cheered on by the likes of Kevin Costner, Kurt and Goldie, Sharon Stone, Mickey Rourke, etc…. Apparently fine communists all, happy to have their presence immortalized by RT by being shown cheering Putin.

But this clip was masterful.