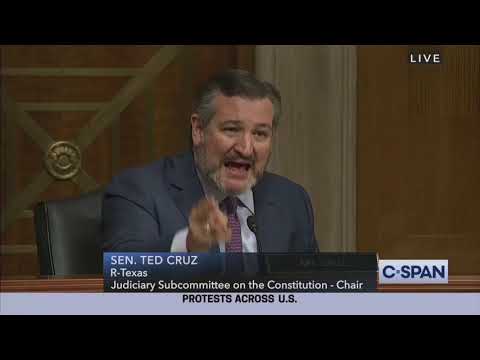 If you haven’t already, play Video #4. It covers the Federal Reserve System and the creation of our “money” better known as the currency to those who understand what’s going on.

Michael Maloney is far better at it than either one of us when it comes to explaining this stuff!!! He even manages to be entertaining while doing so!

The thing that Ann Barnhardt made it a point to show is, we and our children and even grandchildren need to be taught to understand what went wrong before we have any hope of fixing this mess! Otherwise we will soon be like Venezuela….or worse yet like Argentina, constantly reacting and electing the wrong politicians who continue to make the same mistakes over and over again while failing to recognize that it’s the SYSTEM, not the politicians that screws everything up.

We need to teach this stuff, and soon!

In his book titled FAKE, Robert Kiyosaki even calls real money (precious metals) “God’s Money” because it was created during the first 6 days of the creation of heaven and earth, because it is in the ground and takes some effort to dig it up, making it more valuable than the scrip our governments currently use that’s backed by nothing.

Michael Maloney’s goal in making Video 4 was to make it simple enough that we could be able to explain the Federal Reserve process of creating money well enough to make others understand how bad we’re getting ripped off.

The process was made complicated on purpose IN THE HOPE that nobody would be able to FIGURE OUT HOW BADLY WE ARE REALLY GETTING RIPPED OFF!!!