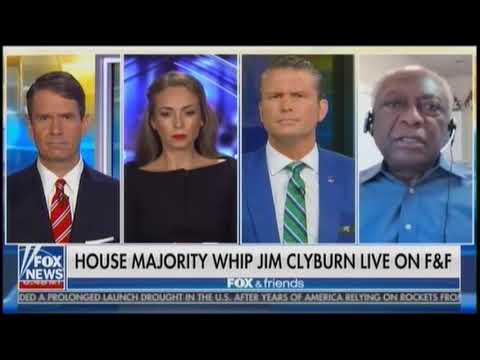 silver is a good hedge in negotiable quantities
for local exchange

people think the swamp is a few dirty politicians

they do not understand the mechanics of the money

china didnt come up with it

most can complain allllllll day about
libs
dems
commie dems

yet they never mention the flacid republican majority
———————–

that corporation is
the UNITED STATES

they cannot be fired by the president

Unless the House and Senate, who are in on the deal agree
so
climton and bush could fire thousands
who then went on to become lobbyists

but President Trump has difficulty doing so

for those that doubt this i ask,
– can you fire managers at your mortgage company

-if you AS A CEO get a business loan, can you fire the BANK PRESIDENT?

-If a corporation goes bankrupt,
can the BOD fire the shareholders?

and THATS why they get away with it