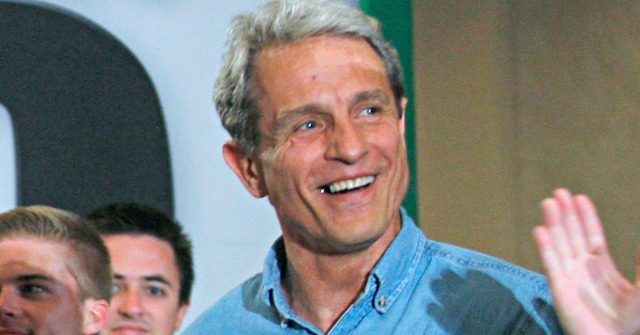 The four additional counts include one count alleging that Buck knowingly enticed 26-year-old Gemmel Moore to travel to the Los Angeles area to engage in prostitution and that he further allegedly provided methamphetamine to Moore, who overdosed on the drug and died on July 27, 2017.

Buck has also been charged with another count of enticing another man to travel with the intent of engaging in prostitution.

Even after another man, Timothy Dean, died of an overdose at Buck’s home in January, the Democratic donor continued to solicit men for sex and drug use, when another man who overdosed managed to escape as Buck tried to stop him from leaving, authorities said.

Both men who died were black. Buck, who is white, was not charged for more than two years after Moore’s death, and critics have questioned if wealth, race or political ties influenced the investigation.

During a January 2019 vigil for Moore, activists accused Buck of praying on black men.

“It’s clear that there’s a pattern and a practice of Ed Buck to prey on vulnerable, young black gay men who are homeless, who are HIV positive, who he can manipulate with his money — and they end up dead inside his house,” said activist Jasmyne Cannick. “No matter what Ed Buck’s attorney tries to spin it and say — it is very clear that Ed Buck plays a role in these young men’s deaths. He needs to be stopped.”

Buck is presently being held in federal prison and slated to go to trial on January 19th, 2021.