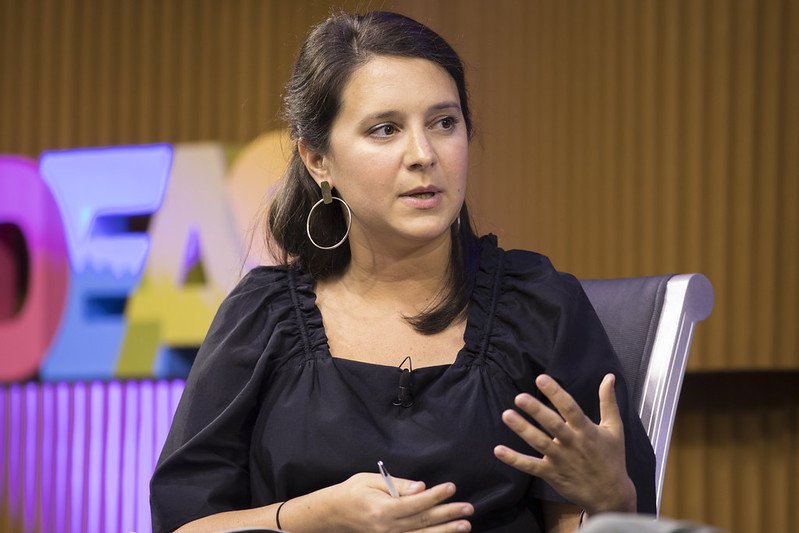 “It’s not just about punishing the sinner. It’s not just about punishing the person for being insufficiently pure. It’s about this sort of secondary boycott of people who would deign to speak to that person or appear on a platform with that person,” she said. “And we see just very obviously where that kind of politics gets us. If conversation with people that we disagree with becomes impossible, what is the way that we solve conflict? It’s violence.”

Maher invited Weiss and Harper’s Magazine columnist Thomas Chatterton Williams to the show after both signed the “Letter on Justice and Open Debate” published by Harper’s Magazine. In the letter, 150 “elites in academia and media” explain that limiting the “free exchange of information and ideas” could be detrimental to self-government and the writing profession.

“The way to defeat bad ideas is by exposure, argument, and persuasion, not by trying to silence or wish them away. We refuse any false choice between justice and freedom, which cannot exist without each other. As writers we need a culture that leaves us room for experimentation, risk taking, and even mistakes. We need to preserve the possibility of good-faith disagreement without dire professional consequences,” the letter reads.

On Maher’s show, Weiss described the intentions of the letter in more detail and clarified the distinction between criticism and cancel culture.

“What we’re trying to say with the letter — and what Thomas did in forming it — was saying what’s happening now with this growing culture of illiberalism is different from criticism,” Weiss explained. “Thomas and I, you, Bill, we’re used to criticism. Criticism is kosher in the work that we do. Criticism is great. What cancel culture is about is not criticism. It is about punishment. It is about making a person radioactive. It is about taking away their job.”

“We are in danger of really reinvesting in the idea that race is real and that it cannot be escaped, that it is a fundamental category that defines us, that white people are essentially different from black people,” Chatterton said. “And we’re in danger of making people living today — we’re creating a world where everyone alive today is a representative of thoughts and misdeed and circumstances of their ancestors. And that’s not a world that I want to create.”

Weiss used Trader Joe’s recent dismissal of a pressure campaign demanding the removal of “racist” packaging of products as an example of a “profile in courage.”

“That’s what we need more of,” Maher told Weiss and Williams. “Being able to speak freely is the lifeblood not only of democracy, of really just our way of life.”

In her July resignation letter to The New York Times, Weiss explained that the Times did not seek or accommodate variety or diversity when hiring writers or publishing stories. Instead, the paper created a workplace culture hostile to any intellectual differences or discussion. Weiss asserted that “standing up for principle at the paper does not win plaudits,” but “puts a target on your back.”

“Stories are chosen and told in a way to satisfy the narrowest of audiences, rather than to allow a curious public to read about the world and then draw their own conclusions,” she wrote. “I was always taught that journalists were charged with writing the first rough draft of history. Now, history itself is one more ephemeral thing molded to fit the needs of a predetermined narrative.”