A more detailed post is going to come out later this morning highlighting what we know of the current positioning and status of the DOJ, as we move ever closer to execution of ‘phase-2’, a full public briefing and delivery mechanism.  However, in the interim something to keep in mind…

Almost no-one that I talked to in Washington DC, media, congress or research staffers in either the House or Senate ever bothered to actually watch Rod Rosenstein’s June testimony to the Senate Judiciary Committee.   Yes, you read that correctly.  If you are counting on DOJ, Barr or Durham, keep this factoid in mind…  Approximately 9 out of 10 beltway people have absolutely no idea what Rosenstein said.  This includes all chief-of-staff’s for most GOP senators, and every single House and Senate staffer (including Senior Staff) assigned to assist the congressional investigations…  Let that sink in as you watch this.

This video is another fine snippet by our friend John Spiropoulos. Think about how this would play-out if mainstream media, including the tick-tock club, were paying attention.

The former Deputy Attorney General, a man who AG Bill Barr has praised vociferously, testifies two months ago that the Steele Dossier IS NOT in the FISA application to spy on Team Trump. As Spiropoulos outlines, contrast that position with what the Inspector General and the documents already said. This is what we are up against.

Allow me to include a mention of the safety issue, because it keeps getting brought up, and CTH continues to receive emails about it.   First, thank you to all those who have expressed concern.  However, we are beyond the point of no-return now; tripwires are set.

We are past the point of worrying about personal security.  Enough people have been briefed on the material that if anything was to happen, it would only explode the story.  Everyone, including myself, is eyes wide open.  These issues were considered, evaluated, swallowed and overcome long before phase-1 (briefings) began.

After spending two years researching every granular detail of the position within the DOJ, at the time Mueller’s team was in control of Main Justice and the NSD, here’s the visual demonstration of the role played by Rod Rosenstein…. 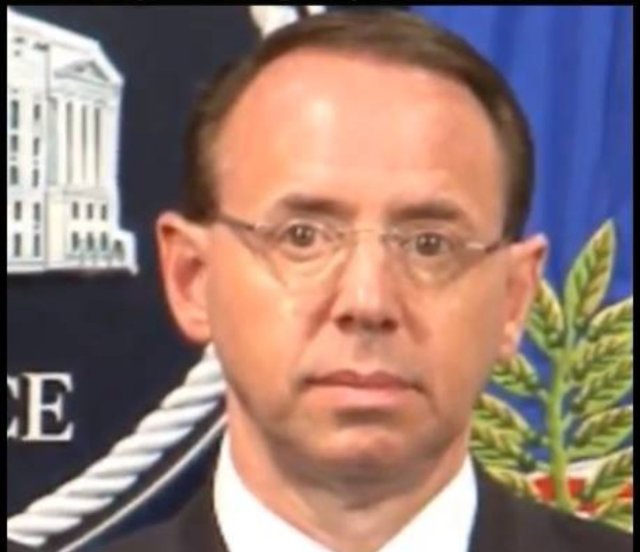 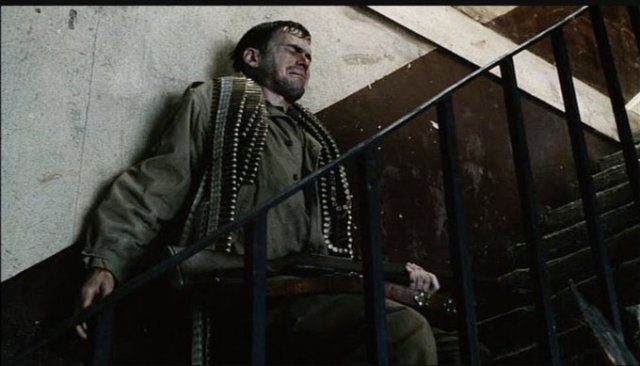