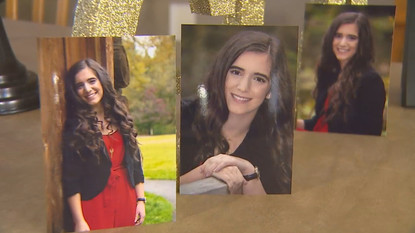 SKYKOMISH, WA — A Washington state teenager who has been missing for eight days was found alive on Saturday, deputies say.

King County Sheriff’s Office Detectives had called the disappearance of 18-year-old Gia Fuda “suspicious.” She has been missing since Friday, July 24th, and no one had heard from her since that day. Her vehicle, a silver Toyota Corolla, was found along eastbound US HWY 2 on Stevens Pass and it appeared she’d run out of gas.

Her family was very concerned because her purse, containing her wallet, was located on the passenger seat of her vehicle. Overnight bags she had packed for a visit with a friend were also in the vehicle. 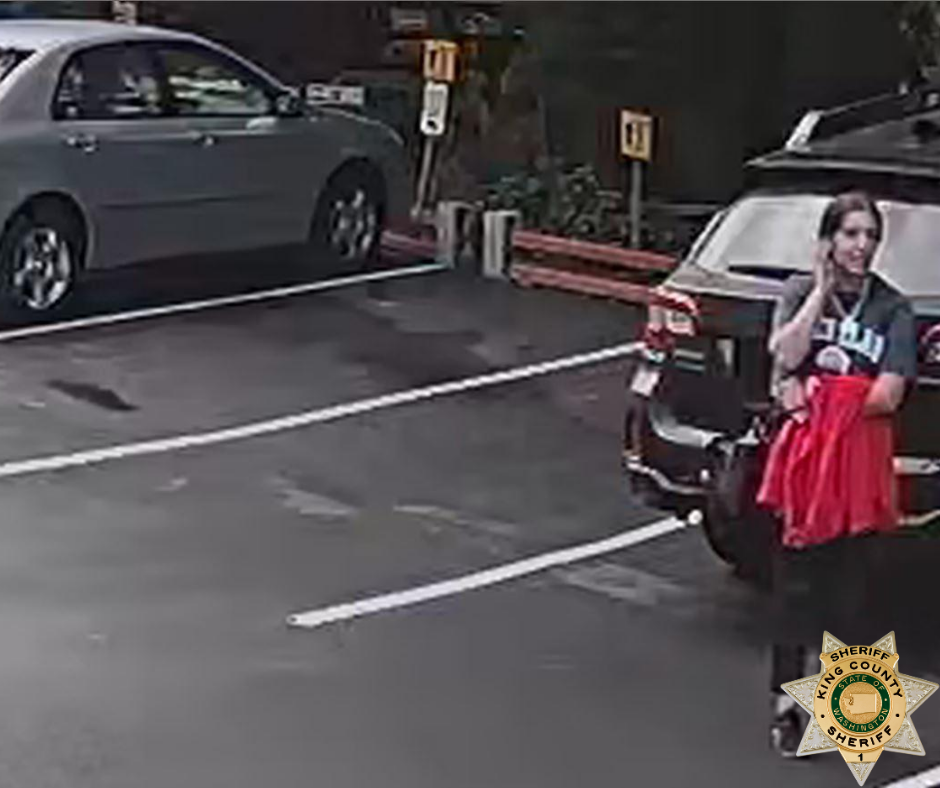 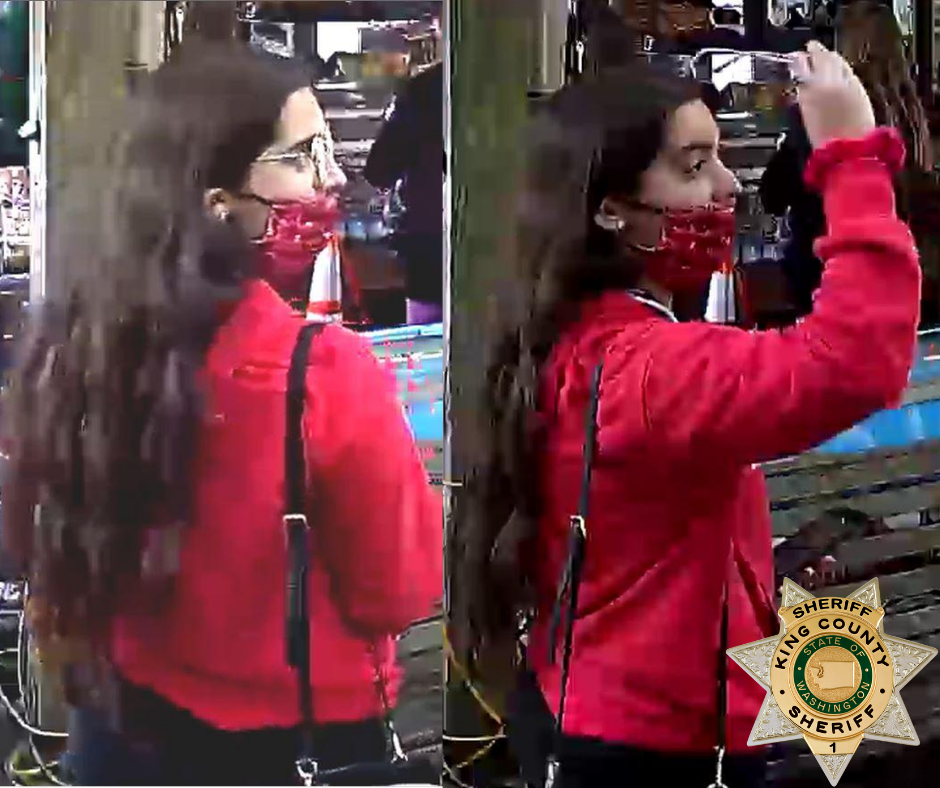 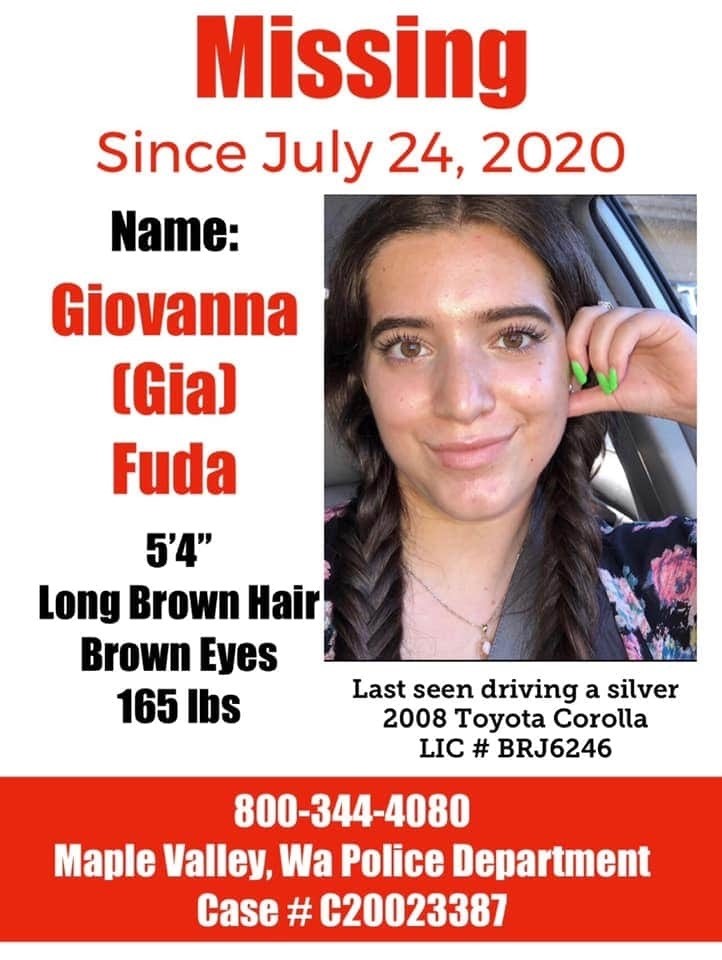 Gia’s cell phone was not found and investigators have learned it was powered off where the car was located, approximately 10 miles from the closest gas station. King County Search and Rescue had been searching for Gia in the Stevens Pass area.

Further details were expected to be revealed at a press conference.

#Update Gia Fuda has been found ALIVE!! After 8 days missing she was just found by search and rescue crews. Amazing job by search and rescue and everyone involved who helped to find Gia. Media update at Ranger Station off HWY 2. Call me for ETA. https://t.co/gOqbK3ATEa