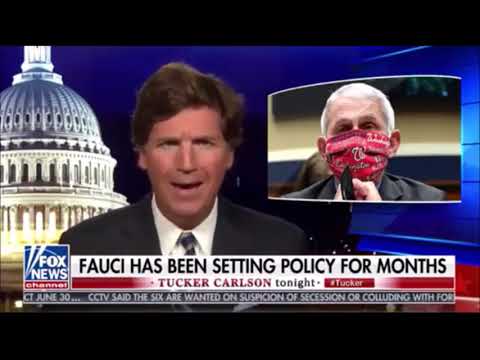 “There is nothing Dr. Anthony Fauci won’t opine on as long as it doesn’t offend the popular, fashionable left.”

“Fauci is 79, but maybe if he had like 22-year-old kids who were trying to make their way in this world in an economy that is headed down the tubes, thanks largely to his recommendations, he would feel differently.”

“It’s not merely an inconvenience when your economy collapses. It’s the end of the American dream. That’s not a small thing. Maybe it’s worth it. Maybe it’s not, but if it is, then you probably shouldn’t take a pass on the question ‘Are protests, are riots OK?’ unless you’re a total fraud, like a complete fraud.”

“What a fraud this guy is.”