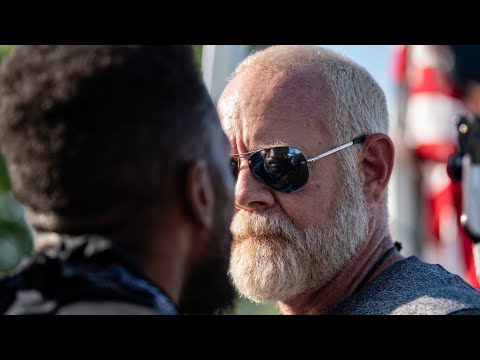 do black lives matter to BLM??

There sure are a LOT of poor, innocent black men saying they can’t breathe in democrat ruled cities!

In fact, there have be almost 400 black men crying they “can’t breathe” as their lungs fill with blood and the life drains out of their bodies, laying alone and abandoned on the cold, hard city streets of Chicago so far in the year 2020.
Shot dead by their black “brothers” in the democrat sanctuary city of chitcago. Black babies shot in their strollers, car seats and young children murdered in cold blood at birthday parties and at the mall. Not by cops – but by their “brothers”.

Why do so many poor black men die without justice in all these democrat ruled cities? When will democrat help these poor black men, instead of ignoring their murders??