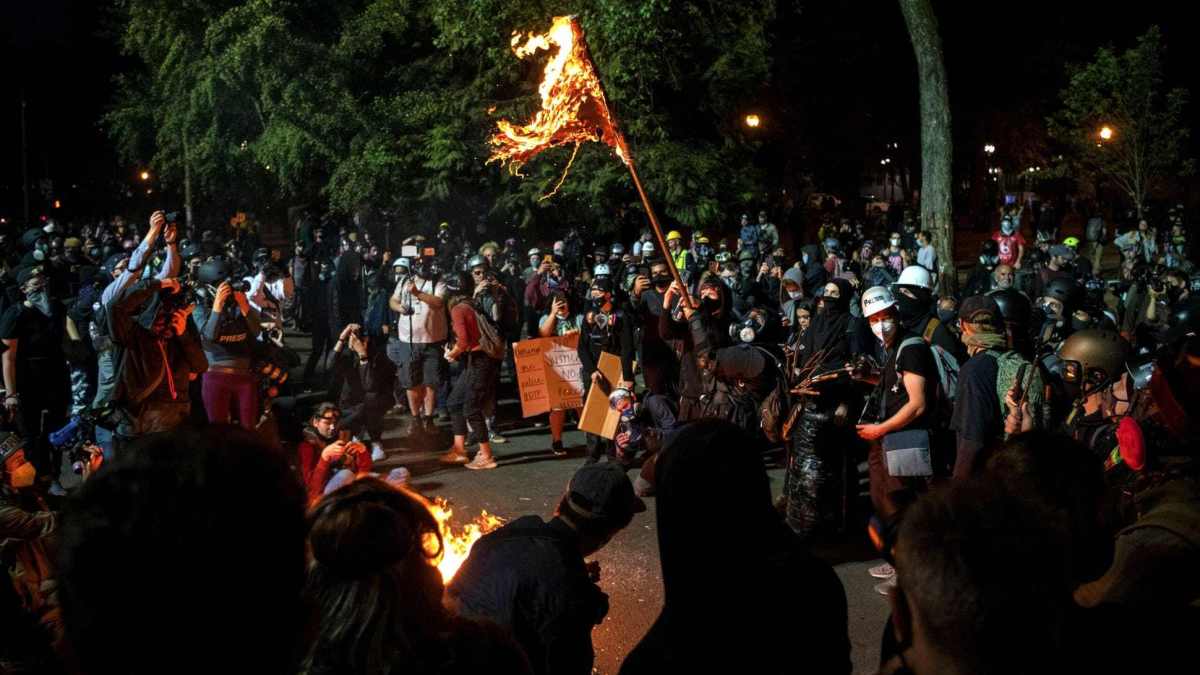 there are chapters in both Daniel and Revelations that
agree. They are flip sides of the same coin. Many believers
have not yet progress to the point where they can see that.
Daniel could not see that far simply because the New
Testament was yet to be written. Yet, we can.

We are well in the way of Miry Clay and Iron. We cannot change what is coming. Too many governments have contributed to what the Bible refers to the end time scenario. A massive world wide economic, environmental, moral collapse is coming. And there is a segment of the Rich and Powerful, whose avarice knows no
bounds. We saw what they did to Epstein. We saw the repackaging and selling off of aborted baby parts for profit. And if one of them decides to take down Citizen free press, then they can do it, and we would have no recourse. I vote if you have something Biblical
to say, if it is on topic and relevant, then put it into print for all to read and benefit.

As for Antifa/BLM, their fate is seal. The Bible refers to it as a hot iron searing a mark onto flesh as you would branding a cow.
And many are marching straight into hell, for their soulless
animalistic brutal behavior. These are they that have formed modern Sodom and Gomorrah. The original version behaved in much the same way. Read that chapter and compare if you doubt.

miry clay is not real clay, it is muck from a swamp, its wateriness which then causes the iron to rust. Thus a people rejected by God who aid in destroying the government (iron). There after new governments are formed, then comes the beginning of the end. Portland is just practice for something even larger…