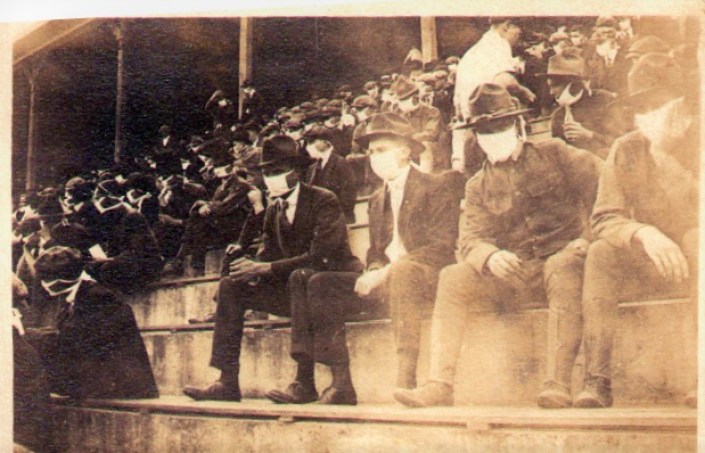 the SEC will announce Thursday afternoon that it will move to a 10-game, conference-only schedule for the 2020 season, according to AL.com and Sports Illustrated. The SEC will also push the start of its season to Saturday, Sept. 26, what was originally scheduled to be Week 4 of the 2020 campaign.

With the shift of the season to Sept. 26, the SEC Championship Game will be pushed back two weeks to Saturday, Dec. 19. The 14 SEC presidents met virtually Thursday to come to this scheduling decision one day after the league’s athletic directors proposed sticking with a conference-only model.

The SEC joins the Big Ten and Pac-12 by deciding to play a conference-only schedule in 2020. The ACC announced Wednesday that it will play an 11-game schedule with 10 intraleague contests and one nonconference game. 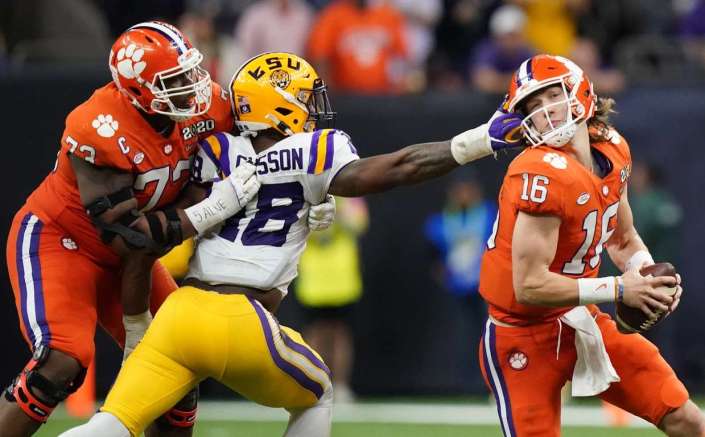