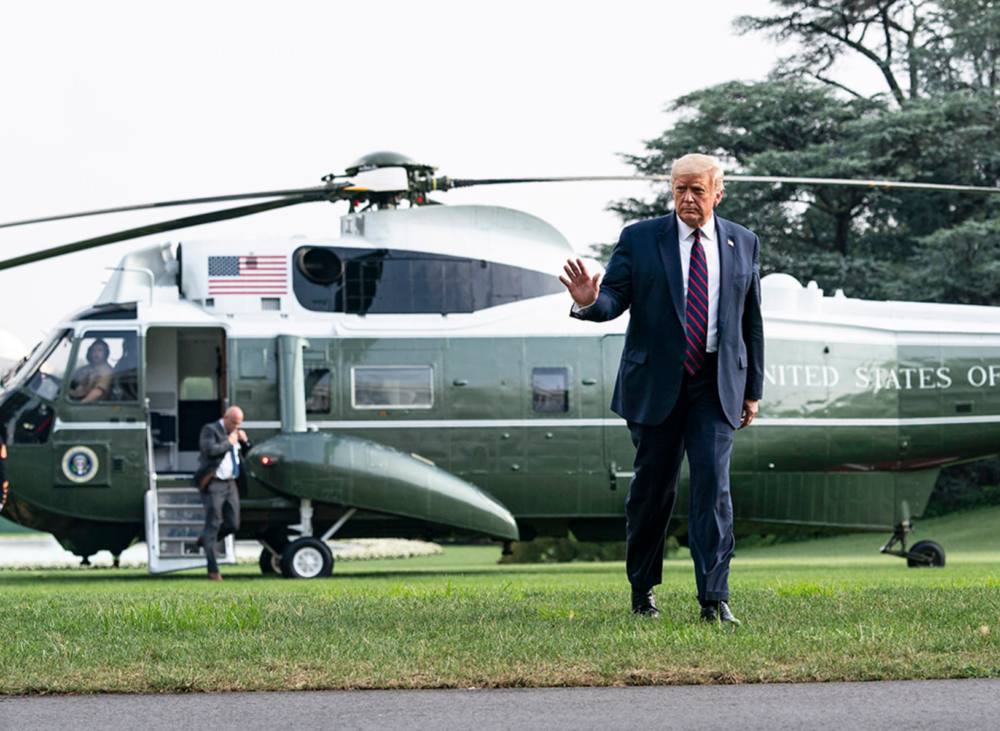 The Cato Institute just released a new report showing that 62 percent of Americans are inclined to self-censor what they say politically “because others might find them offensive.” Even moderate leftists report they feel increased fear of offending the offendable, while only the most “staunch liberals,” as Cato described them, feel free to speak their minds. The “very conservative” have been pushed deepest in the closet: they are most likely to refrain from saying what they think politically, at nearly twice the rate of the “very liberal.”

Buried deeper in the report, however, is a stunning data point that might be one of the most troubling current cultural indicators. Forty-four percent of Americans younger than age 30 believe a company is correct in firing an executive because he or she personally donated to President Trump’s reelection campaign.

The companion finding was also disturbing. Twenty-seven percent of people under 30 said they were fine with an executive being fired because he or she donated to the Joe Biden campaign. The means that of Americans under 30 years old, 73 percent think it would be wrong to fire an executive from a company for donating to the Biden campaign, while only 56 percent believe it would be wrong to do so for a Trump donation.

While this problem is most pronounced among those under 30, it isn’t exclusive to young people. Across all age ranges, 78 percent said it would be wrong to fire an executive for making a personal donation to Biden, while only 69 percent believe it’s wrong to fire one simply for being a Trump donor.

This means a remarkably high number of fellow citizens believe it’s virtuous to punish you for your personal political beliefs, even if you express them merely through one private political donation, with the loss of your family’s livelihood.

People throw the word “fascist” around today much too carelessly for it to be useful. If that word can be applied to an everyday person, however, someone who believes you should lose your job based on who you vote for is a pretty sturdy working definition. Of course, this has less to do with the names of the 2020 candidates and more to do with how an alarming number of Americans today seem to know precious little about what it means to live in a representative democracy.

This brings us to the second most disturbing revelation of this report: the declining cognitive and logical rigor of today’s youth. Would these findings have been any different if the question had been, “Would you support firing a business executive solely for holding political beliefs you disagree with?”

There is only one right answer among decent people. “Yes” and “It depends” are unacceptable. But a disturbingly high number of Americans think such a firing would be perfectly fine when triggered by specific politicians’ names.

To consider just how troubling this turn is, let’s improve the polling question to see if it sounds any better: “Would you support an employer, without any threat of job loss, trying to reason with and persuade by way of facts and data why executives should vote for one candidate over another?” It’s scary to think what the polling numbers for this might be.

It was not all that long ago that the liberal clarion value was the misattributed Voltairean principle, “I disapprove of what you say, but I will defend to the death your right to say it.” Today that seems to have been replaced with the brutally authoritarian, “I disagree with what you believe, and I will make sure you lose your livelihood because I went digging and found out you made a private campaign contribution to someone I think is evil.”

If, God forbid, the autopsy of the American experiment is ever written, this growing expectation that political submission be a condition of one’s employment will certainly be noted as a significant stage in its demise. It demonstrates that the world’s most hopeful self-government is moving in a very bad direction, and that should profoundly bother us all.