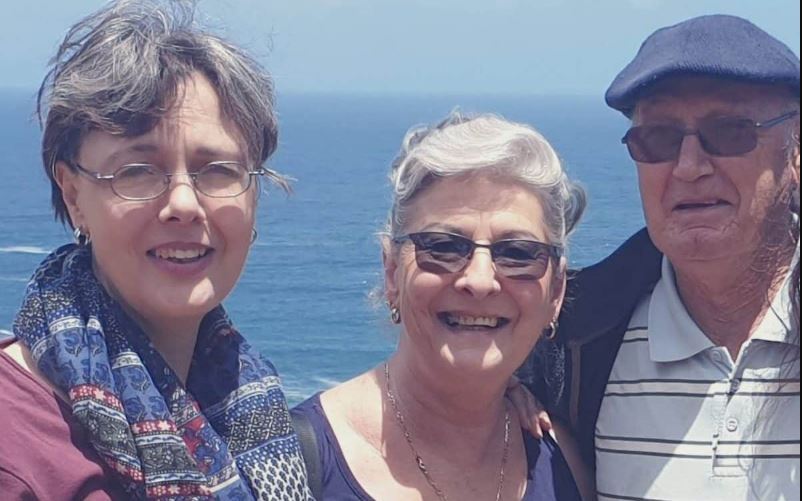 Five suspects are expected to appear in the Hartswater Magistrate’s Court in Northern Cape, South Africa today on charges of rape, murder, and robbery. This follows the murder of a farmer, his wife, and his daughter over the weekend. Police found their bodies in bushes outside their farm.

More footage from the protest

The youngest daughter of Danie and Breggie Brand has spoken about her anguish, after her parents were targeted during a farm murder on Sunday. Her sister Elzabe was also killed and all three victims were abducted from their homestead in Hartswater, Northern Cape.

The bodies were found on Monday and Tuesday, leaving Heidie Taljaard to deal with the death of her three immediate family members. In comments made to EWN, Taljaard directed her anger towards the government, who she blasted for ‘failing to protect’ the rural community by remaining silent on the issue.

“My family were the kind of people who would do anything for us. So we want the people that are supposed to protect us to take a stand, because if you keep quiet then you are condoning it. Surely there is something wrong in our society… My parents’ and my sister’s lives mattered to me.”