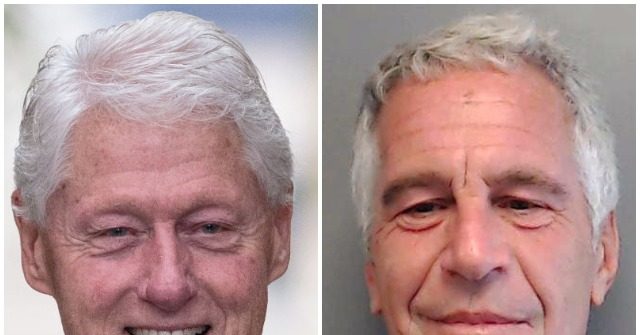 Techno Fog tweeted a section of the interview in which Clinton’s name was mentioned:

The Guardian reports that Epstein friend Ghislaine Maxwell was arrested July 2, 2020, and police “charged her for allegedly participating in Epstein’s sex trafficking.”

Unsealed documents contain a July 25, 2015, email from Epstein to Maxwell saying, “You have done nothing wrong and i woudl [sic] urge you to start acting like it. Go outside, head high, not as an esacping[sic] convict. go to parties. deal with it.”

The documents contain information from Epstein accuser Virginia Giuffre, who “claimed that Maxwell lured her into Epstein’s orbit at 15 years old, under the guise of offering work as a masseuse.”

COVID-19: Will the Vaccine Save Prisoners?