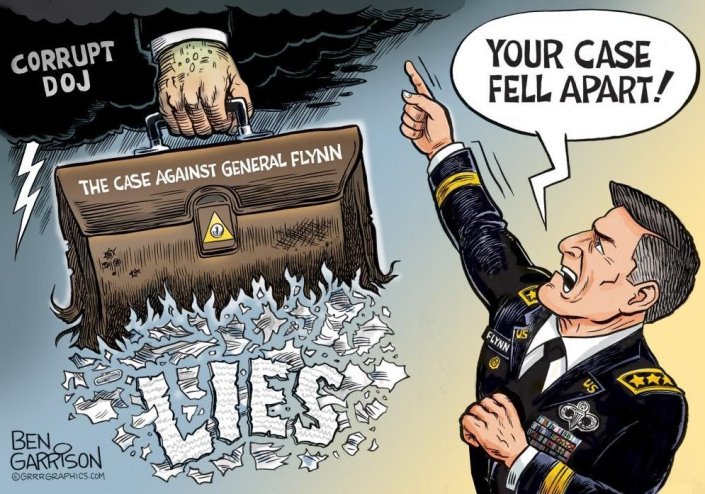 A federal appeals court on Thursday tossed out its order that a trial court judge dismiss the criminal case against former national security advisor Michael Flynn, and said it will rehear arguments on the issue.

Flynn pleaded guilty in late 2017 to that charge. But for more than a year he has sought to undo that guilty plea, and recently found support from the Justice Department in that effort.

The case’s judge, Emmet Sullivan of U.S. District Court in Washington, D.C., had not acted on the department’s motion to toss the case. Instead, Sullivan appointed an outside lawyer to argued to him that the case should be continued, and proceed toward sentencing of Flynn. The judge also allowed outside parties to weigh in on the question of whether to dismiss the case.

Flynn’s lawyers opposed Sullivan’s foot-dragging and other actions, and asked an appeals court to intervene.

A three-judge panel in the federal Circuit Court of Appeals in Washington in late June ordered Sullivan to dismiss the case after hearing arguments from lawyers for the judge, Flynn and prosecutors.

But Sullivan asked the full appeals court to reconsider that order, which is said Thursday it will do.

The full line-up of judges on the appeals court set oral arguments for the so-called en banc reconsideration hearing on Aug. 11. The court said that both sides should be read to address the question of whether there are “no other adequate means to attain the relief desired.”

Flynn’s lawyer Sidney Powell did not immediately respond to a request for comment. 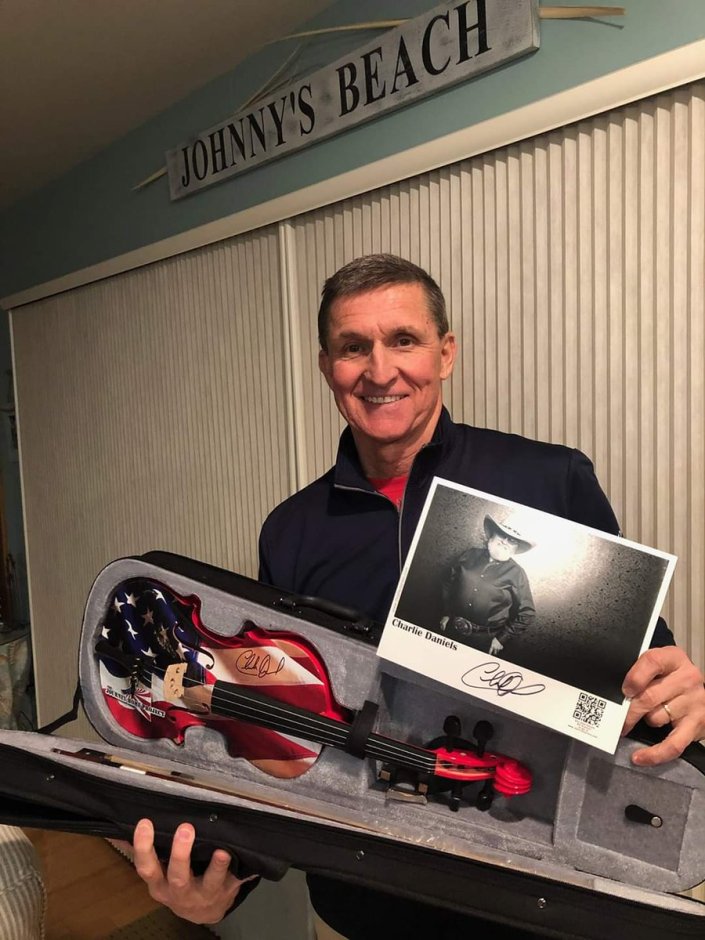