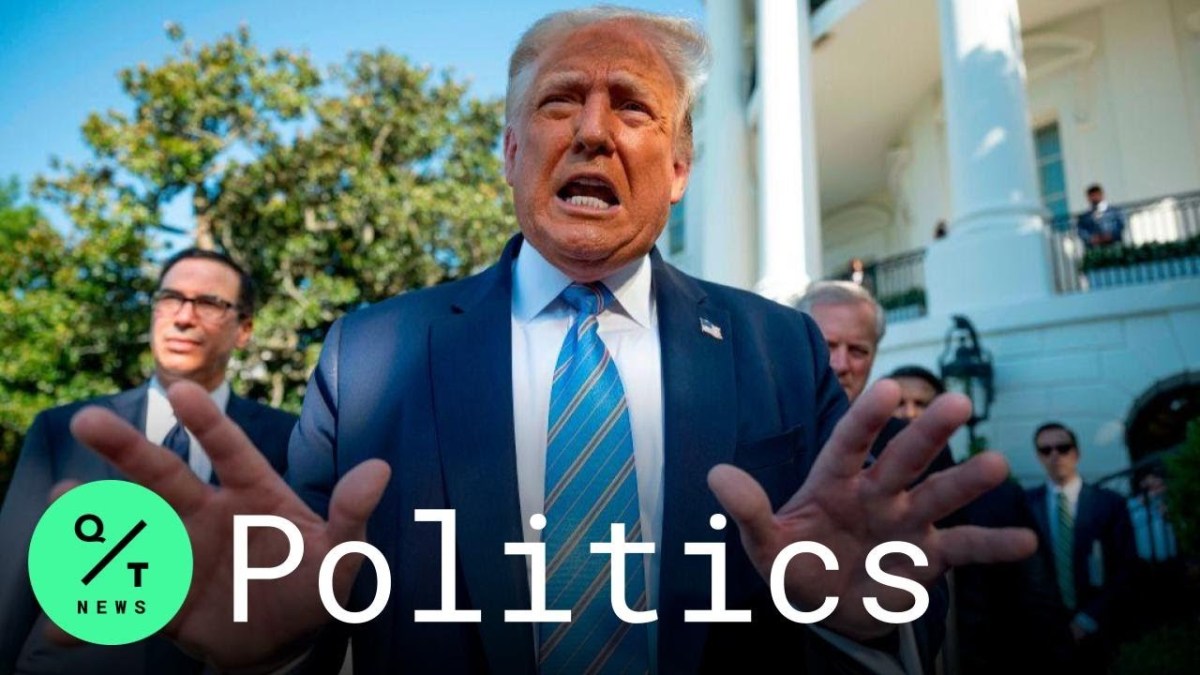 WASHINGTON (AP) — The United States will slash its military presence in Germany by 11,900 troops, relocating some to Italy and Belgium in a major shift of Washington’s NATO assets, Defense Secretary Mark Esper announced Wednesday.

“We don’t want to be suckers anymore,” Trump said.

Esper stressed that the plan will enhance NATO’s ability to deter Russian aggression and strengthen U.S. alliances in Europe, yet also reiterated the president’s criticism of Germany.

“Let’s be clear: I think Germany is the wealthiest country in Europe, Germany can and should pay more to its defense, It should certainly meet the 2 percent standard and I would argue go above and beyond that,” Esper said, noting that the plan has already received “very positive feedback” from several European countries.

n a Wednesday statement, NATO Secretary General Jens Stoltenberg said the plan “underlines the continued commitment by the United States to NATO and to European security,” and noted that the U.S. consulted “closely” with all NATO allies ahead of the announcement.

“Peace and security in Europe is important for the security and prosperity of North America, and as we face a more unpredictable world, we are stronger and safer when we stand together,” he said.

German officials, however, immediately trashed the plan. Norbert Röttgen, chair of the Bundestag’s foreign affairs committee, noted in a statement to POLITICO that the move would weaken the NATO alliance and reduce the effectiveness of the U.S. military against Russia and in the Middle East.

“I stand by my view: The US troop reduction is not in the security interests of Germany or NATO — and makes no geopolitical sense for the US,” said Peter Beyer, the German government’s coordinator for transatlantic relations, on Twitter. “We need more cooperation to master the future.”

In a statement on Wednesday, Sen. Mitt Romney (R-Utah) condemned the plan as a “grave error,” and noted that he had offered an amendment to the fiscal 2021 defense policy bill aimed at preventing such a withdrawal. The amendment did not receive consideration on the Senate floor.