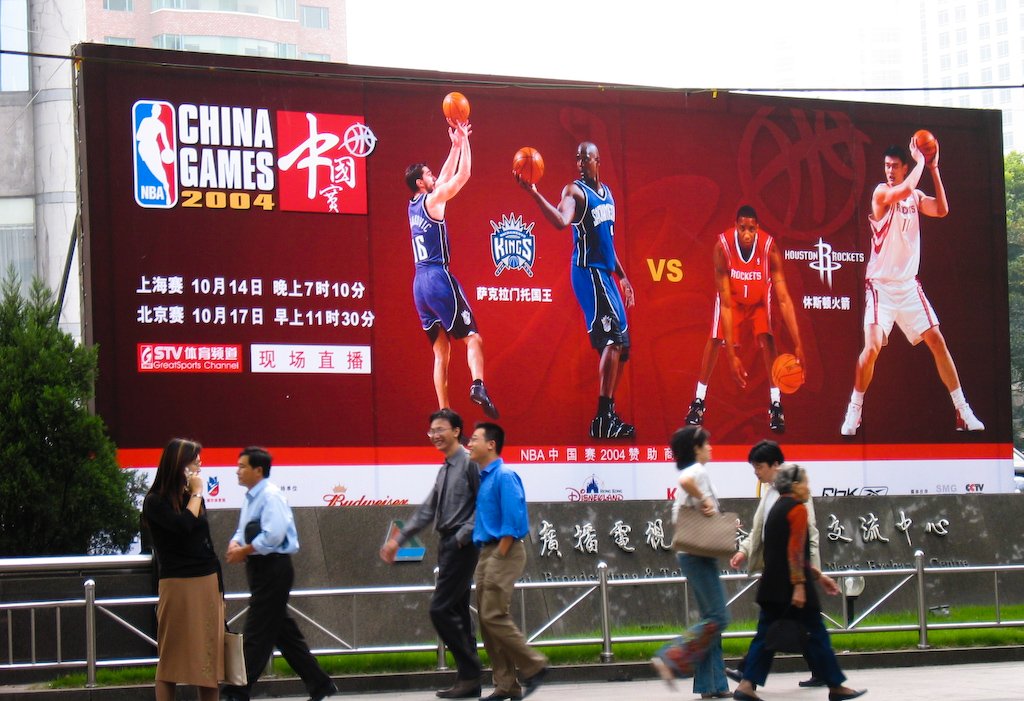 After witnessing child abuse, deception, and life in a police state, coaches from the National Basketball have come out to criticize the organization’s programs in China, raising fresh questions about the league’s lucrative connection to the murderous Communist dictatorship.

As part of its $5 billion connection to China, the NBA operates numerous “athletics programs” within the country, including, until recently, one in Xinjiang province, the site of an ongoing genocide against the Uighur ethnic minority. Much like China itself, these sites managed to keep a relatively low profile for years — until a storm of disturbing stories emerged from within thanks to a recent investigation from ESPN with the help of several NBA coaches.

The NBA-run camps were meant to provide education and basketball training for local children, under Chinese government authority.

“We were basically working for the Chinese government,” stated one of the former coaches.

Under this system, coaches witnessed violent abuse of the young players — many 13-14 years old — from their Chinese “partners.” Several of the American coaches quit the program over the rampant child mistreatment. Others were disturbed by the power of the Chinese police state within Xinjiang, and even subject to some of its abuses.

Despite the prevalence of these stories, the NBA appears to have made no moves that could endanger their business dealings with China. According to sources from within, the league’s vice president for foreign operations in China was made aware of the widespread abuse shortly after the programs beginning in 2016, yet the sites stayed open.

In addition, the education aspect of the sites, which was supposedly central to the program, never materialized for most of the children. “I couldn’t continue to show up every day, looking at these kids and knowing they would end up being taxi drivers,” said one of the coaches, who quit the program over problems like this..

The NBA has hidden what happened within these camps from the public, ESPN reports. Upon news of the investigation, the organisation tried to silence its employees about the situation, and encouraged them to be deceptive about why they wouldn’t comment on it, according to ESPN’s investigation.

The endurance of these camps is itself a testament to the connection between the American sports league and the authoritarian aspiring superpower. While it appears that the Xinjiang program has been shut down, the remaining sites across China remain open. What level of abuses continues within them is for now an open question.

You can read the full results of the investigation here.

How does Virtual Reality Assist Startups in Boosting Productivity?