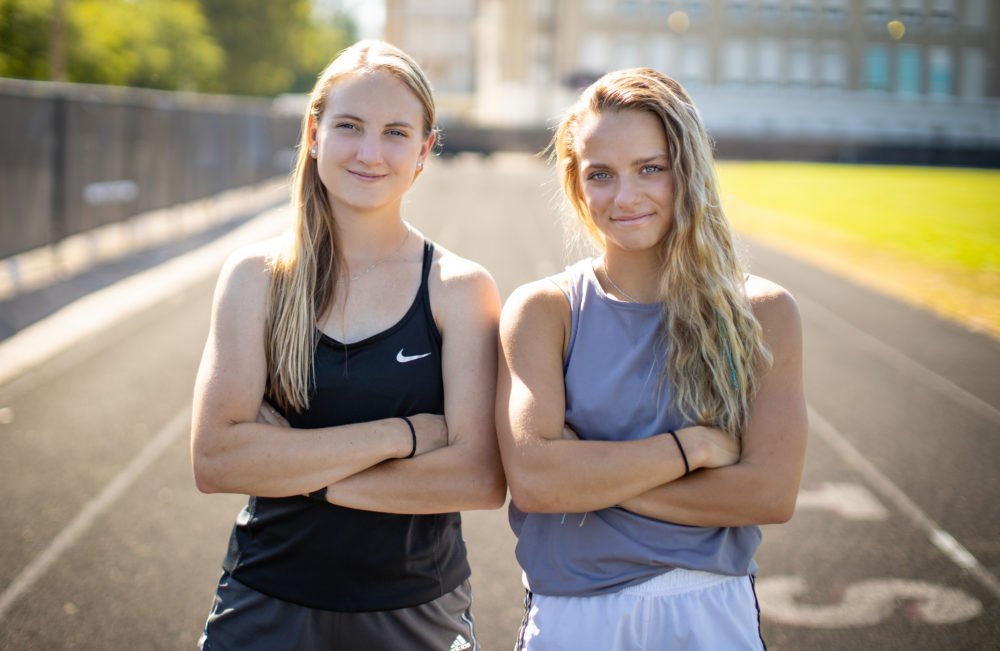 More than 300 high-profile female athletes signed a letter released Wednesday asking the National College Athletic Association Board of Governors to preserve a “fair and level playing field” for women’s sports.

“True athletic parity for women demands that women’s sports be protected for biological females,” the letter said. “Protecting the integrity of women’s sports has, for decades, played an integral role in remedying past discrimination against women and empowering them to achieve their full athletic potential.”

The letter urges the NCAA not to boycott Idaho over passing the Fairness in Women’s Sports Act, which requires students to compete in sports based on their biological sex. The American Civil Liberties Union has challenged Idaho’s law in a lawsuit representing transgender athlete Lindsay Hecox, and attempted to start a boycott of the state.

The athletes who signed the letter — including world-class competitors as well as college athletes — insisted the issue was one of fairness, not politics. “Fairness for female athletes should not be a political or partisan issue,” they said. “We athletes have diverse views on many topics, but stand united on this fact: protecting the integrity of women’s sports is pro-woman, pro-fairness, and consistent with the purpose and promise of Title IX.”

Madison Kenyon and Mary Kate Marshall are cross country and track and field athletes at Idaho State University who signed the letter, and have lost to transgender competitors at the NCAA Big Sky Conference. Represented by Alliance Defending Freedom, they’ve filed a motion supporting the Idaho law in the Hecox case.

“Allowing males to enter women’s sports eliminates the connection between an athlete’s effort and her success,” Kenyon said. “Under the NCAA’s current rules, I’m concerned that we will soon effectively have men’s sports and co-ed sports — without any dedicated category for females only.”

Meanwhile, a poll by Just The News and Scott Rasmussen last month found that three times as many Americans believed biological males should not be allowed to compete in women’s sports as thought they should.

“Activists like the ACLU are completely out of touch with what the vast majority of Americans actually want and believe about what’s fair to female athletes,” said Christiana Holcomb, an attorney from Alliance Defending Freedom who is representing the young women.

Those activists organizations calling for boycotts of Idaho “are just representing the voices that are the loudest,” Marshall added. “That’s why it’s so important that we’re standing up and representing ourselves.”

Although Kenyon and Marshall are speaking out publicly on the issue, Holcomb said she’s heard from female athletes who are afraid to speak out or have faced retaliation for their beliefs. “They’re afraid of the backlash that they might get on social media, of being labeled a transphobe or a hater,” she said, “everything except what they actually are: which is courageous, for standing up for women’s rights and women’s opportunity.”

Marshall also noted that at competitions, teams have to share locker rooms and lodging. “We have to share pretty much everything,” she said. While she hasn’t personally shared a facility with a transgender athlete, the inclusion of biological males on female teams raises concerns about shared showers and sleeping arrangements for traveling teams.

Chelsea Mitchell is another track athlete who’s suing to protect women’s sports in Connecticut. In high school, racing against transgender athletes, she lost out on four state championship titles and two All-New-England awards. “Going into college, I want a better playing field,” she said. “I want it to be more fair.”

“Anytime you allow a biological male into their category and allow them to take away spots and push female athletes down in the rankings, that is discrimination against female athletes because Title IX was designed to give them those opportunities,” Holcomb added. “There’s a lot of loud activist organizations out there that are striving to tell the American public that this is the way that sports should look and telling female athletes that they need to be silent.”

The letter’s signers also include cyclist Jennifer Wagner-Assali, who came in third place behind transgender competitor Rachel McKinnon in the UCI Masters Track World Championship in 2018, and marathon swimmer Sandra Bucha-Kerscher, a pioneer for women’s opportunities in sports during the 1970s. It’s also signed by Cynthia Monteleone, an award-winning track runner and high school track coach whose daughter is a track athlete.

The activist groups pushing against laws like Idaho’s, Holcomb says, are ultimately ascribing to a gender ideology that’s anti-science. “Biology is not bigotry,” she said. “Biology is the whole reason that we have separate sports for women, so that girls can compete and showcase their talents, earn their championship titles and their medals.”

“We hope the NCAA chooses to side with female athletes over activists.”