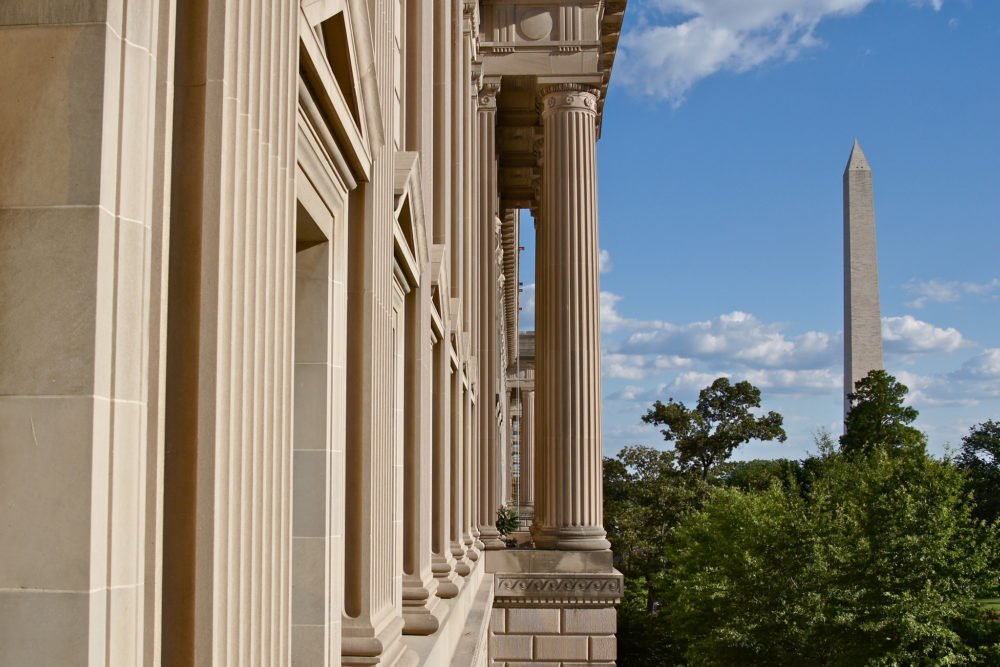 In May, Trump signed an executive order on “Preventing Online Censorship” thatdirects the Federal Communications Commission (FCC) to clarify when internet companies can use Section 230 lawsuit shields if they selectively censor content. The order also requires transparency on internet giants’ practices moderating content.

“Many Americans rely on online platforms to stay informed and connected, sharing their thoughts and ideas on issues important to them, which can oftentimes lead to free and open debate around public policies and upcoming elections,” Commerce Secretary Wilbur Ross said in a statement. “It has long been the policy of the United States to foster a robust marketplace of ideas on the internet and the free flow of information around the world. President Trump is committed to protecting the rights of all Americans to express their views and not face unjustified restrictions or selective censorship from a handful of powerful companies.”

The petition filed by the Commerce Department further requests that the FCC outline the conditions for liability protections provided to social media platforms.

The department’s beginning steps toward implementing the president’s executive order come the same week that CEOs from four of the nation’s most powerful companies testified before House lawmakers on Wednesday over bipartisan allegations of unfair market practices. Together, the four companies represented — Facebook, Google, Apple, and Amazon — are worth nearly $5 trillion.

Absent from this week’s congressional hearing, however, was Twitter. Scrutiny over its censorship reached new heights when the company began fact-checking legitimate claims on Trump’s feed earlier this year. The company temporarily suspended Donald Trump Jr. from the platform on Tuesday over a video on the drug hydroxychloroquine.