As Jordan notes the political left writ large is desperate; the biggest scandal in American political history is staring them in the face; the leftists have no option except to attempt to attack the person who would hold the key to accountability.   WATCH: 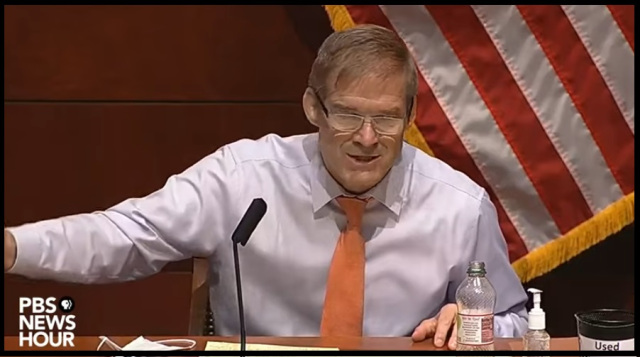 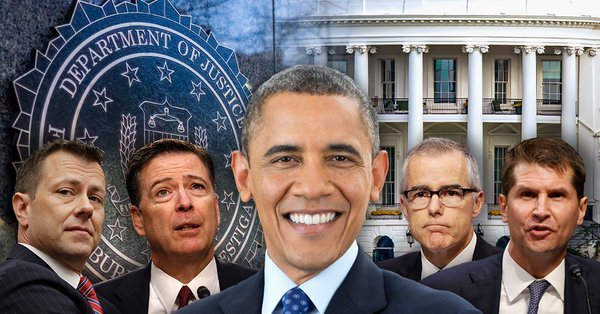