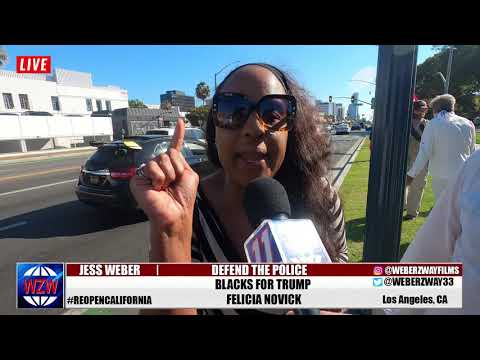 For those CFPers who haven’t closely followed this anti-cop troll’s posting history, let me direct your attention to the following:

1. Joseph hates ALL cops (not some), and has posted this many times.

2. Joseph wants to defund ALL cops (not some), and has posted this many times.

3. Joseph’s hate/defund ALL cops agenda is exactly the same as that of Antifa/BLM . . . no difference.

4. Joseph is a butt-hurt perp who hates cops because, as he himself has posted, he was arrested and spent thousands to fight the charges. He’s never gotten over that experience and his animosity is personal.

5. Joseph scurries around trying to find issues he can use as a smokescreen that allows him to spew his bile. You might see an occasional post where he pretends to care about a particular topic, but in a very few words or sentences his true nature will reveal itself, and it’s anti-cop to the core.

So, despite his attempts to blow smoke, I will continue to pull back the curtain and expose his hatefulness. I view this as a public service in the hopes that more CFPers will be put wise to this anti-cop troll’s BS.