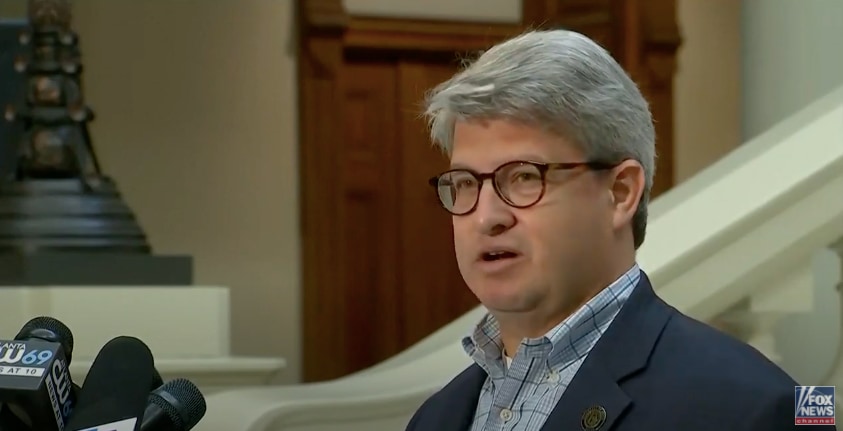 After days of watching the presidential vote totals come out of the nail-biter race in Georgia, the state’s top elections official announced that there will be a recount because of the razor-thin margin. Sec. of State Brad Raffensperger said at a Friday morning press conference that the race “remains too close to call.”

Former Vice President Joe Biden currently leads incumbent President Donald Trump by fewer than 2,000 votes, with less than 5,000 left to count and 99% of the expected vote in, and military and overseas ballots can still be received up through the close of business on Friday. The majority of the remaining 4,169 mail votes come from Gwinnett County in Atlanta’s suburbs, which voted for Sec. Hillary Clinton in 2016. About five million Georgians voted this election.

The answer to the first question has already been answered—or rather estimated. Georgia’s voting system implementation manager, Gabriel Sterling, said at the Friday morning’s press conference that the final results may not be known until the end of the month.

The answer to the second question, however, is unclear and won’t be truly known until the recount has been completed. The history of ballot count efforts, according to political reporter Allan Smith of NBC News, would indicate that this recount will most likely have no effect on who wins Georgia’s 16 electoral votes.

“Chances are a recount won’t make a difference in a statewide election,” he wrote.

“In the past 50 years, few recounts have led to changes in the winners,” he continued. “And in the handful of still-uncalled battleground states, there hasn’t been a flip following a recount in at least the last two decades.”

Smith then brings up the 2016 election’s Wisconsin recount, where Trump beat Clinton by over 20,000 votes. Discussing this, he drives home the fact that the recount ultimately only gave Trump a measly 131 additional votes.

Trump’s team has already launched a lawsuit against Wisconsin, where he trails behind Biden by about 20,000 votes, and have said that they will demand a recount in the state. In Wisconsin, candidates are allowed to ask for a recount if the margin is within 1%.

If the numbers of the 2016 Wisconsin recount are anything to go by, even though the 2020 Georgia margin is much smaller than Wisconsin’s in 2016, then the Georgia recount will most likely not change things enough in Georgia for the president to win the state. If Biden wins the state, it won’t win him the whole election, but it will place him two electoral votes shy of the 270 that he needs to win.

What’s worth noting is that the more crucial state of Pennsylvania might publish its results before Georgia can complete its recount. If this were to happen and if Biden were to also win Pennsylvania, where he is leading slightly, then he would secure its 20 electoral votes and have enough of them to win the entire election.

This is, however, only an educated guess. The information at our disposal right now about this recount is limited and we will only learn more in the coming days and weeks. Patience is key. 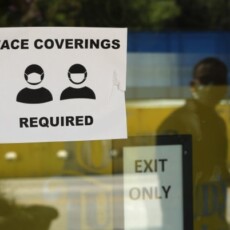 U.S. Public Health “Experts” Say The Pandemic Will Never End, We Should Embrace A “New Normal” 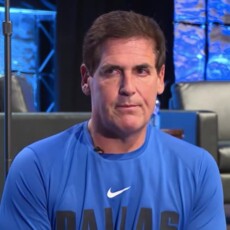 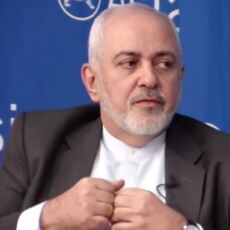