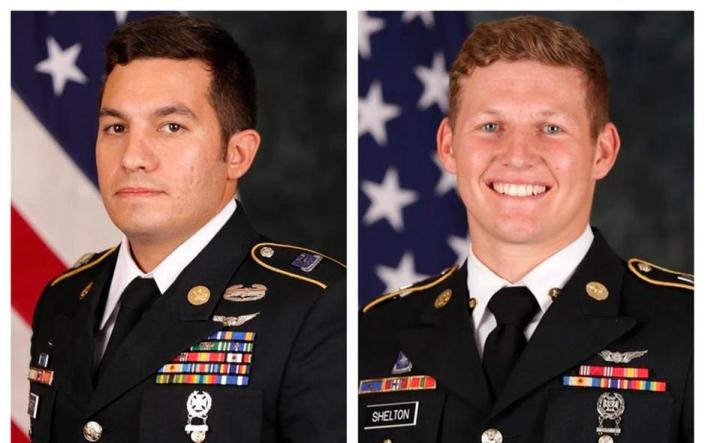 Officials released no other information on the crash. J. Elise Van Pool, an Army spokeswoman, confirmed in an email that three other soldiers were injured in the crash but said she did not have any other details to provide “as the incident is just beginning to be investigated.” 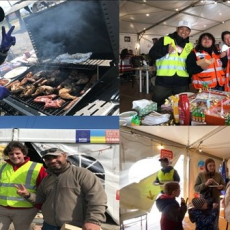 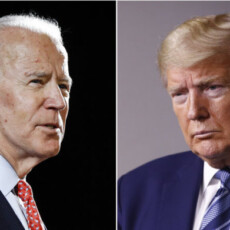 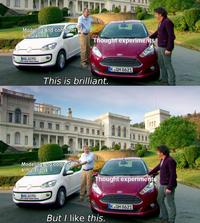