UVALDE, Texas — At least two students were killed and several more were injured during an active shooter incident Tuesday at a Texas elementary school, officials said.

The Uvalde Consolidated Independent School District said on social media there was “an active shooter at Robb Elementary,” saying, “Law enforcement is on site. Your cooperation is needed at this time by not visiting the campus. As soon as more information is gathered it will be shared.”

Confirmed from Uvalde Memorial Hospital: 13 children arrive at ER being treated.
2 of those were transferred to san Antonio.
1 of them is pending a transfer⁰2 children DOA – cannot confirm if gunshot injuries but presumed⁰45 yo at hospital grazed by a bullet

The Uvalde Memorial Hospital said “several” students were transported to its emergency room. CBS News reported that at least one teacher was also shot.

Update on the shooting at Robb Elementary School in Uvalde: at University Hospital, one patient, a 66-year-old woman, is in critical condition.

We do not yet have a condition to report on the child.

There is an active shooter at Robb Elementary. Law enforcement is on site. Your cooperation is needed at this time by not visiting the campus. As soon as more information is gathered it will be shared.

The rest of the district is under a Secure Status.

Police later confirmed the suspect was in custody. The conditions or exact number of those wounded was not immediately known.

We are awaiting a press conference. 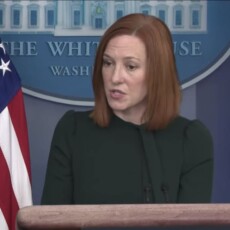 Psaki: ‘Even after you’re vaccinated, social distancing and wearing masks will be essential’ 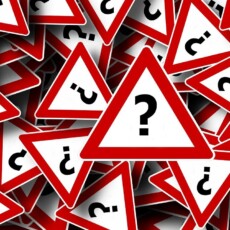 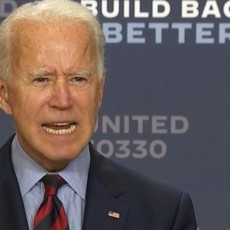