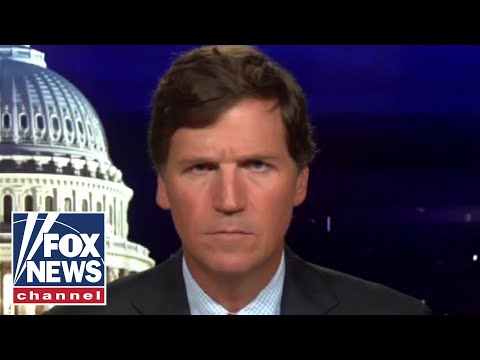 I can’t figure out how Biden is even a candidate in the first place , he was HALF responsible for bringing America to it’s knees during the 8 year reign of terror with his pal the anti American Islamic communist Obama .

BEFORE OBAMA AND BIDEN WE HAD :

No BLM
No Antifa
No Isis
No war on police
No kneeling in sports
No bans on Christianity in public schools
No transvestites lecturing kindergarten children on gender ideology
No bathroom confusion
No race riots
No mandated Islam teachings in all public schools.
No support of Islamic Sharia Law inside the United States.
No attempts to legalize pedophilia in America.
No destruction of historical monuments & military cemeteries .
No giving drivers licenses to illegal aliens
No stripping veterans of 6 billion dollars & allocating it all to illegals
No blocking freeways
No celebrating & cheering when America is criticized
No apology tours

Do you realize how ridiculously stupid of an individual you would have to be to even entertain the thought of voting for Biden ?

The Regime is Triggered – New York Times Says No Gas Shortage, “No Long Lines or Major Price Hikes” – Nothing to See Here, Ignore The Reality 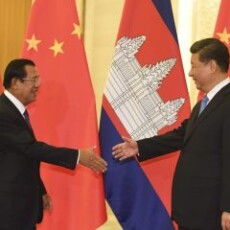 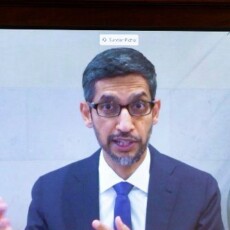 Google Stops Donating to Republicans that Objected to 2020 Elections