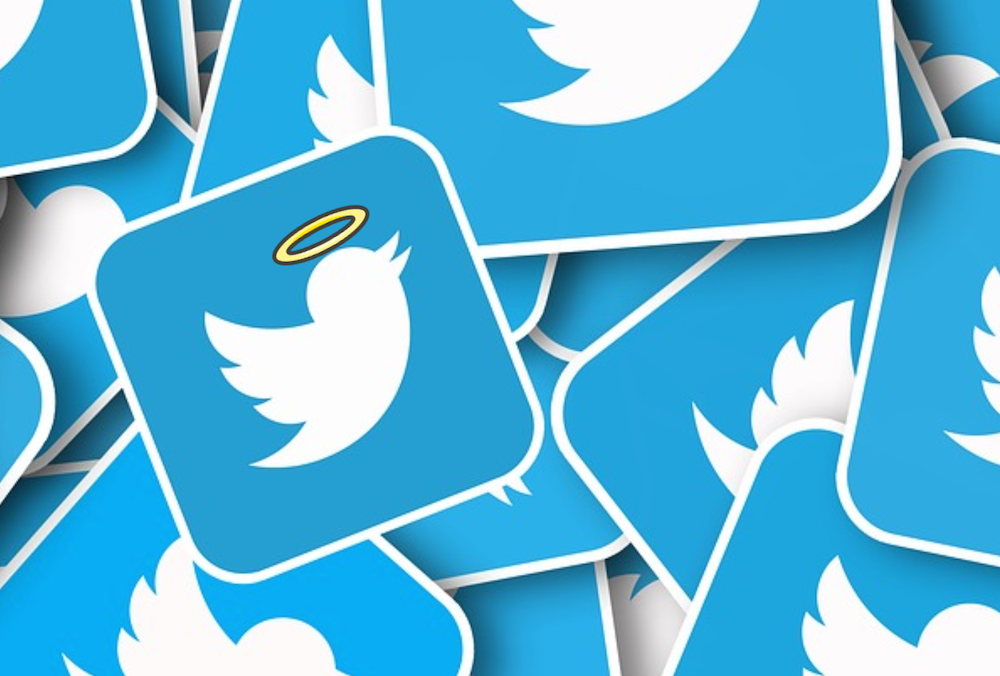 Right after replacing CEO Jack Dorsey with the equally lovable Parag Agrawal, Twitter was all abuzz Tuesday morning when it announced that it is expanding its privacy policy to include photos and videos as another mechanism to keep us safe.

Conservatives predictably freaked out in the characteristic way that they do whenever tech monopolies simply try to suppress misinformation, inconvenient information, or any little information at all that might make Democrats and ruling elites look bad. But so what if Twitter wants to do a little left-wing activism now and again? After all, that’s part of their “Hacked Materials Policy,” so if you don’t like it, build your own Twitter and app store to host it.

Even exemplary websites like Twitter admittedly tend to get press releasey and vague when announcing new endeavors, such as making improvements to a — dare I say — already near-perfect privacy policy. So let me explain the rules and provide examples of how they’ll make Twitter an even more harmonious and monolithic place.

1. “Sharing personal media, such as images or videos, can potentially violate a person’s privacy, and may lead to emotional or physical harm.”

Because Twitter is concerned for your safety, it never lets doxxing go unpunished. Now it also won’t permit sharing images or videos of a person in a public place, including when they have no reasonable expectation of privacy — again, to keep us all safe. And Twitter isn’t only worried about keeping people safe from physical harm. No, the benevolent company is also concerned about emotional safety, protecting users even from angry thoughts, ugly cries, and embarrassing moments.

To be perfectly clear, here are a few tweets that would no longer fly: a photo of Gov. Gavin Newsom hobnobbing maskless at a boujee restaurant, a video of Rep. Rashida Tlaib breaking it down bare-faced on a wedding dance floor, and a clip of a blown-out Nancy Pelosi at a shut-down hair salon.

These are not only gross privacy violations of public servants, but they absolutely lead to emotional harm — mostly for their press secretaries, Joy Reid, and Democrats writ large.

2. “The misuse of private media can affect everyone, but can have a disproportionate effect on women, activists, dissidents, and members of minority communities.”

To clarify, unfortunate photos have been especially bad for the aforementioned Tlaib as well as fellow kweens Muriel Bowser and Lori Lightfoot, and will no longer be allowed. The exception to private photos and videos is white men like Ted Cruz on vacation and conservative dissidents like vaccine-hesitant protesters — for safety.

3. “this update will allow us to take action on media that is shared without any explicit abusive content”

4. “This is a part of our ongoing work to align our safety policies with human rights standards, and it will be enforced globally starting today.”

Twitter’s utmost concern is human rights. That’s why it’s crucial that the company crack down on photos before the account of a Taliban spokesman and Iran’s dictator.

We’re not talking about just account and card numbers, but open-ended “details,” meaning that posting photos of, say, prostitute payouts, spendy penthouse benders, and illegal gun purchases by a certain president’s son will get you suspended.

6. “NEW: media of private individuals without the permission of the person(s) depicted”

This gets tricky. Twitter obviously can’t nuke photos of the Jan. 6 insurrection. How else would the FBI know who to detain indefinitely?

But footage of mostly peaceful protests (the ones that are not, generally speaking, unruly) can be harmful to the people depicted. Those photos could be used to demonize disadvantaged minorities whose pain necessitated the vandalism of an immigrant’s business and the looting of a Macy’s. They also could be used to exonerate a white boy by inadvertently showing not only that he acted in self-defense when he shot people trying to kill him, but that the people he shot were snowy white. We can no longer have that.

7. “we need a first-person report or a report from an authorized representative in order to make the determination that the image or video has been shared without their permission”

8. “When we are notified by individuals depicted*, or by an authorized representative**, that they did not consent to having their private image or video shared, we will remove it.”

9. “This policy is not applicable to media featuring public figures or individuals when media and accompanying Tweet text are shared in the public interest or add value to public discourse.”

The “public interest” is determined by Twitter and for Twitter, and the only value permitted to be added is that which advances the “morally right” point of view, as it should be.

10. “We recognize that there are instances where account holders may share images or videos of private individuals in an effort to help someone involved in a crisis situation … and this might outweigh the safety risks to a person.”

11. “we would take into consideration whether the image is publicly available and/or is being covered by mainstream/traditional media (newspapers, TV channels, online news sites)”

In other words, if MSNBC, The Washington Post, and CNN think it’s important, so does Twitter. To be clear: The New York Post is not, for Twitter’s purposes, an online news site or newspaper. #DemocracyDiesInDarkness

And Twitter is working hard to enshrine this equity. For anecdotes of this difference, I suggest reaching out to users who think boys and girls are different — but most of them are shadowbanned. 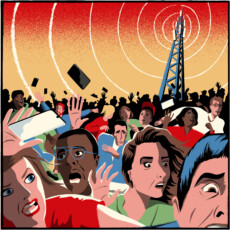 Government Failed to Consider Evidence of Harm, Including to Children, From 5G and Wireless Radiation, Court Rules 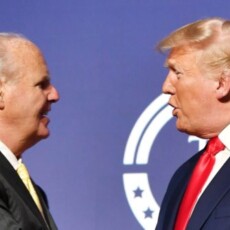