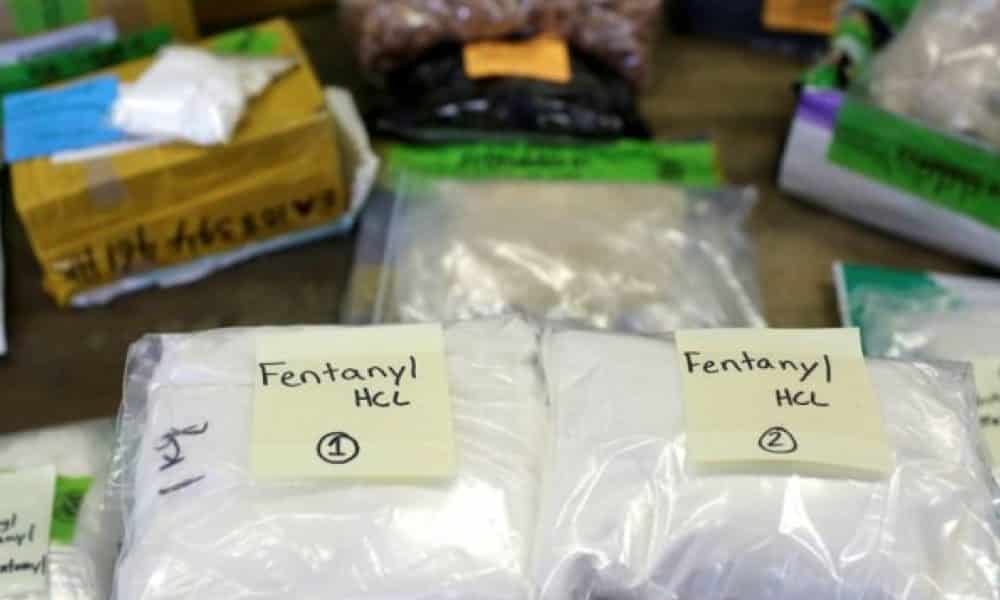 Over 100 bags of the lethal drug fentanyl that has been claiming the lives of thousands around the U.S. were found in a 13-year-old’s bedroom after he died from the substance. The boy collapsed while at school, the Sports and Medical Science Academy in Hartford, Connecticut.

The boy died two days later at the hospital due to a fentanyl overdose, police said. The school was shut down and searched after two more students reported dizziness and were taken to the hospital for evaluation.

CBS News reports “drug tests later confirmed that fentanyl – a synthetic opioid that’s up to 100 times stronger than morphine – was in a substance located near the students. Authorities believe all three came in contact with the substance at the same time.”

The drugs were packaged the same and with the same identifying stamp as the bags found at the school. “There isn’t any evidence to suggest that anyone besides the teen, who has not been named, brought the bags of fentanyl to school, officials said.”

“They are confident that the same fentanyl found in his bedroom was what caused his overdose” reports CBS. The bags were collected and given to the Drug Enforcement Agency (DEA) for evaluation.

The DEA confirmed the drugs had an “extremely high purity level” at 58 to 60%. Hartford police sergeant Chris Mastroianni said at a town hall meeting earlier this week that the bags found were “about 50 times stronger than an already very strong bag of fentanyl.”

The bags will undergo further testing including fingerprint and DNA testing with the hopes of finding the individual(s) who gave the teen the deadly drug. CBS reports a person of interest who has a history with narcotics and the house where the drugs were found has been identified by police, but that person is not a suspect at this time. The boy’s mother has been fully cooperative with the investigation said police. 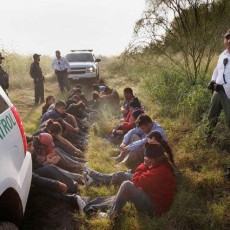